Naveen Patnaik is, undoubtedly, the tallest leader of Odisha at the moment, serving his fifth term as the state's Chief Minister. However, the Biju Janata Dal supremo can't contest a gram panchayat election in the state. Here's why. 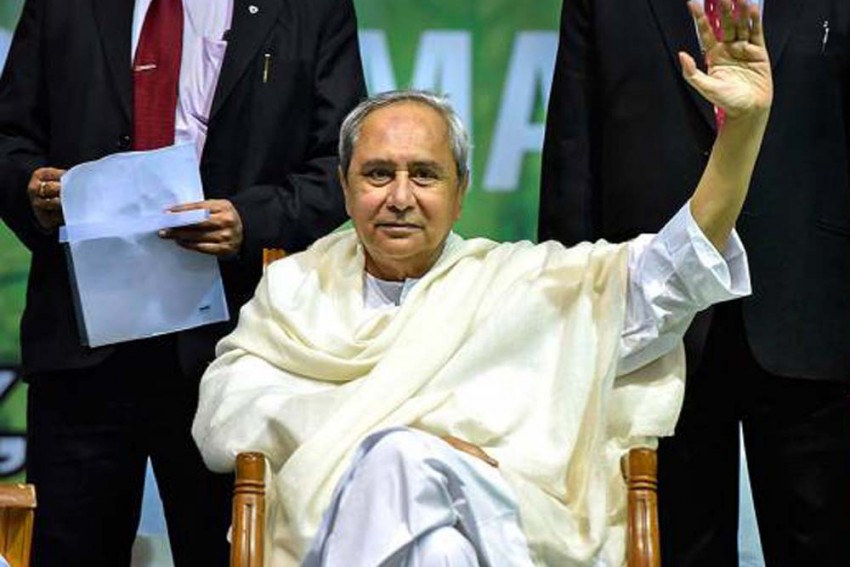 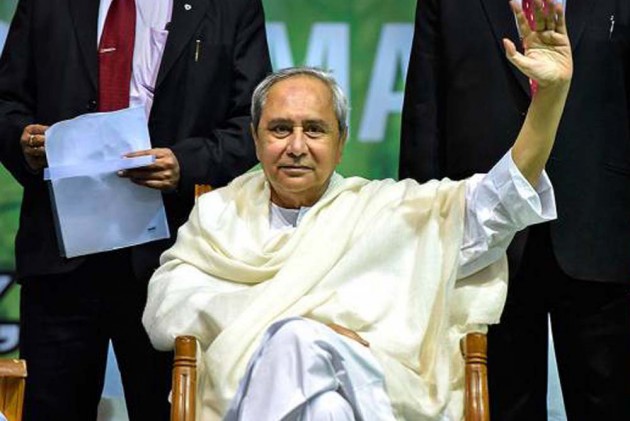 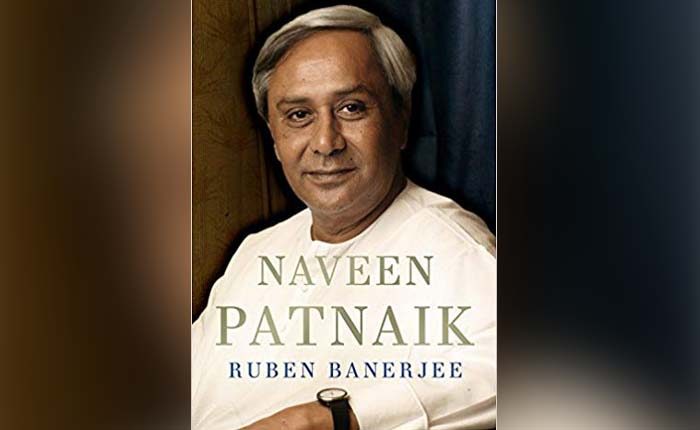 By virtue of being Odisha’s longest-serving chief minister, Naveen Patnaik will certainly be remembered by posterity. His position in history is guaranteed. The same, however, cannot be said for his party. Its future seems uncertain. In the event of Naveen, the glue, bowing out, the ruling party in its current form will not be around for long. Can the party survive without Naveen? Or will it disintegrate? Or will the BJP, given its might and resources, swallow it?

It is difficult to hazard a guess about what will happen in the future in view of so many imponderables. A post-Naveen scenario is definitely full of possibilities. Can another member of the Patnaik clan step into stake claim over the legacy and keep the party together? A family takeover at this juncture may look unrealistic and impractical. Naveen is seventy-two and his siblings, Prem and Gita, are older than him. If age is not on Naveen’s side, it does not help the cause of his brother and sister either. With both Prem and Gita virtually ruled out, what about Arun Patnaik, Prem’s son and Naveen’s nephew?

As mentioned earlier, Odias caught a rare glimpse of this young man with shoulder-length hair sometime in 2015 when he came down, along with Naveen and Prem, to Cuttack to gift Anand Bhawan, the birthplace of Biju Patnaik, to the state for being converted into a museum.

His sight sparked instant speculation on a possible succession some day. Some within the party such as state minister Pradeep Maharathy enthusiastically embraced the idea, saying the young man would be more than welcome in the party. Doubting Thomases scoffed at the idea, saying he was a stranger to Odisha and unfit to rule the state. Arun, on his part, appeared to speak from a prepared script. ‘I have no intention of joining politics right now,’ he told newsmen, hot on his heels as if they were chasing a celebrity.

Arun Patnaik’s unequivocal statement that he was not joining politics ‘right now’ led to a temporary suspension of the animated speculation. But what if he decides to join some time? If Naveen is to vacate his position, there will definitely be a wave of sympathy for the Patnaiks that the younger Arun can hope to tap into. Remember the sympathy wave that Naveen rode when he contested the parliamentary by-poll from Aska in 1997 or when he fought the state assembly elections in 2000? Sympathy will certainly be a factor in the immediate wake of Naveen’s departure. Whether Arun Patnaik decides to ride it by becoming the leader of the rudderless BJD, only time will tell.

Joining politics and laying claim over the Patnaik legacy will be the easier part of the deal, if Naveen’s nephew decides to throw his hat into the ring. Succeeding and surviving for a long time like his uncle will be by far the tougher challenge. When Naveen joined as a beginner, his senior party colleagues were confident of using and discarding him. But Naveen outsmarted them all with his guile and today the seniors have been cut down to size to such an extent that they barely matter. Can Arun, if he decides to take the leap, repeat Naveen’s feat? Can he get the better of everyone else just as his uncle did?

In matching up to Naveen’s reputation or his enviable record, the younger Patnaik will also need luck – loads of it, in fact.

Naveen Patnaik being accepted by the locals to rule Odisha without knowing Odia has been no less than a miracle. The impossible was made possible since Odisha was adrift and Odias were desperate for a saviour. It didn’t matter in those desperate times which language the saviour spoke as long as his intentions were noble.

One must say Naveen was more than lucky to make his political debut in those extraordinary times. The non-Odia-speaking chief minister ruled Odisha, ironically the first province to be carved out on linguistic lines way back in 1936, without hurting local sensibilities. From time to time, political opponents derided him for this inability and attempted to embarrass him. But it all ended right there and went no further. A law enacted by an earlier Congress government in the 1950s stipulated that all government business must be transacted in Odia.

But the law stipulated no punitive measures for anyone not complying with the provisions, and in its absence, no one really bothered to follow what was laid down in the law. Naveen’s administration also did not.

Fortunately for the chief minister, the importance of language has diminished considerably since the time Odia played the role of a unifier after the creation of Odisha state. The state’s large ST population does not necessarily speak Odia. They have their own tribal languages and converse in Odia only when required to communicate with outsiders. There is also no common version of Odia which is spoken across the state and dialects differ from region to region. The language is also believed to have failed to develop as a vehicle for imparting modern-day knowledge.

Priorities have changed and jobs and services are on the top of everyone’s mind. Odias remain a proud people, but Odia has slipped in their priority and has ceased to evoke the chauvinism that Tamil or Marathi does among its speakers. That language was no more an emotive issue allowed Naveen to establish himself in Odisha, where according to a 1994 law, written and spoken knowledge of Odia is a must for contesting gram panchayat elections. It was Naveen’s luck that the knowledge of the local language wasn’t mandatory for the state’s highest elected position. Though unqualified to be a lowly gram panchayat member, he has had no problem in continuing as the chief minister.

(Ruben Banerjee is the Editor-in-Chief of Outlook. His books include 'The Orissa Tragedy: A Cyclone's Year of Calamity' (2001) and 'Naveen Patnaik' (2018))