On Thursday, the journalist's lawyer Shreeji Bhavsar wrote a letter to former Supreme Court justice Markandey Katju narrating how the jail authorities did not allow him to meet his client even after waiting for more than three hours. 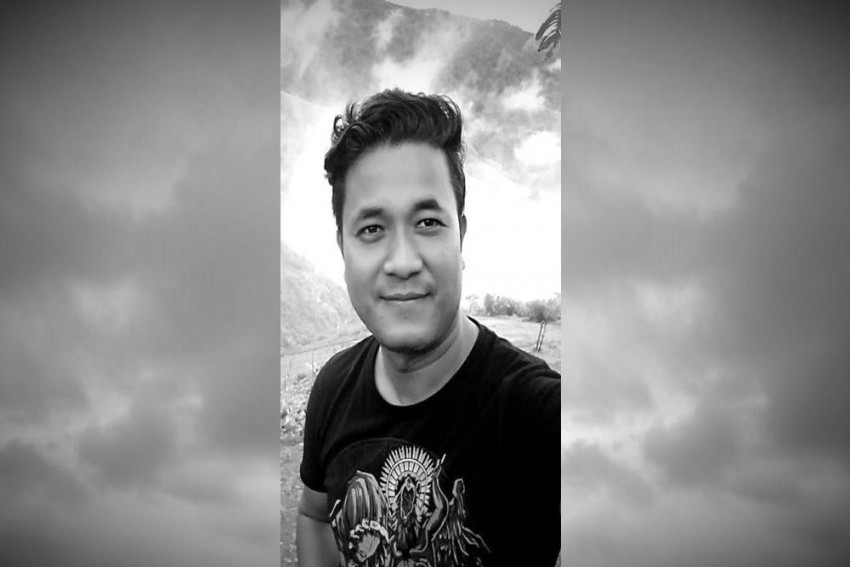 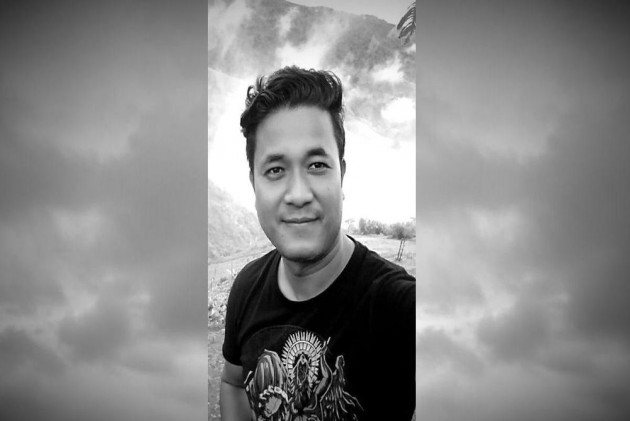 A Manipur Journalist Kishorechandra Wangkhem was detained under the National Security Act last month and sentenced to one year in jail for targeting Chief Minister N Biren Singh and Prime Minister Narendra Modi in a social media post. The journalist has been arrested thrice and currently detained under the National Security Act for his posts on Facebook.

On Thursday, the journalist's lawyer Shreeji Bhavsar wrote a letter to former Supreme Court justice Markandey Katju narrating how the jail authorities did not allow him to meet his client even after waiting for more than three hours. He had gone to meet his client to get the Vakalatnama signed for filing it before the High Court of Manipur.

The family members of the journalist are being harassed and receiving threat calls, Bhavsar alleged. "Mrs. Ranjita has informed me that they are getting harassed and threatened by the State, even though Kishorchandra is under preventive detention he is kept along with the hardcore criminals under trials/convict at Manipur Central Jail, Sajiwa," he added.

"Ranjita also said that nowadays she is getting many calls/miss calls from unknown phone numbers and they are facing all these troubles just because in a democratic country Kishorchandra being an independent Journalist had criticized the policy and programme of the State and Central Govt. over his facebook account," he further said.

Kishorchandra alias KC is a journalist working with IS TV, a local news channel. On August 7 last, he posted on Facebook a photograph of a rally taken out by protesters demanding normalcy be returned at Manipur University. In his Facebook post, the journalist said that some people in the rally belonged to the ‘Budhu Joker Party.’ He was called up by police and arrested and sent to five-day judicial custody.

His arrest was condemned by the All Manipur Working Journalists Union (AMWJU) and the local journalists took out a protest rally towards the Chief Minister bungalow on August 10. President of the Union, Brozendra Ningomba, who is also the editor of IS Tv along with some journalists met the Chief Minister, and Brozendra after tendering an apology on behalf of his staff requested that Kishorchandra be let go. CM Singh assured that the journalist would be released, and two days later after meeting judges in their homes and getting signatures, Kishorchandra was granted bail.

On November 17, Kishorchandra shot a video lashing out at the CM for organising a function to mark the birth anniversary of Rani Lakshmi Bai and questioned its relevance to the freedom movement of Manipur. He used expletives challenging the chief minister to arrest him. The video went viral, and Kishorchandra was arrested after being tracked down on November 20 from Sekmai area. He was arrested under sections 124-A/294/500 of the Indian Penal Code, in addition to section 124 A, which deals with sedition. After five days in police custody,  a local court was released on bail and the judge ruled, “It appears to be mere expression of opinion against the public conduct of a public figure in a street language.”

A day after his release, Kishorchandra was hauled up by police from his house in the morning and detained at the Imphal West Police station. By late evening, he was taken to Sajiwa Central Jail and no formal papers of arrest were given to his family. His wife Ranjita said that they found out two days later that he was lodged in jail and was charged under the National Security Act.

Imphal West deputy commissioner N Praveen Singh filed a report under section 3(2) of the National Security Act,1980 saying that Kishorchandra merits detention. “ I am satisfied that normal laws would not be adequate to prevent you from the commission of such prejudicial acts as you are a habitual offender invoking offences that intend to cause fear or alarm to the public,” he said. On December 14, the Home Department ordered a maximum detention of 12 months to Kishorchandra.

Various civil organisations condemned Kishorchandra’s detention and demanded his release. On December 8, the police did not allow Manipur Students Association, Delhi (MSAD) to organise a protest at Kangla gate in Imphal. Later, a candle light vigil was held at the Manipur University campus.

On December 16, MSAD organised a protest at Manipur Bhawan in Delhi, but the protest was again foiled by the Delhi police and several students were detained. The arrested students included members of Delhi Association of Manipuri Muslim Students (DAMMS). They were released late evening.

All Manipur Students Union (AMSU) condemned the incident and said the freedom of expression has been culled.

The Indian Journalist Union in a release said, “While we do not approve of the vulgar and indecent terms used by Wangkhem Kishorchandra against the highest functionaries of central and state government ,we want to point out that the freedom of expression includes the right to offend.”

Congress spokesperson Kh Joykishan said there is an undeclared emergency in the state and the BJP-led government is infringing on the constitutional rights of the public. “ It is a fact that Kishorchandra was slapped with false charges and the BJP is all out to oppress anyone who comes out against their policies. There is no democracy in the state now but an undeclared emergency is in place,” he told reporters.

On December 10, Wangkem Kishorchandra’s lawyer Ch. Victor made a representation to the chief secretary of Manipur seeking revocation of the detention order.

On Thursday, Kishorchandra’s lawyer filed a case in the Manipur High Court seeking revocation  of the NSA detention order.

Few days ago, Lairikyengbam Dayananda from Konba Nongthombam Leikai was arrested by Imphal East police for posting a Facebook post on December 8 mocking the CM. He was arrested on December 15 and was released the next day after being presented before the magistrate.