Home  »  Website  »  National  »  Who Was Yuri Gagarin And How Did He Become The First Man To Enter Into Space?

Who Was Yuri Gagarin And How Did He Become The First Man To Enter Into Space? 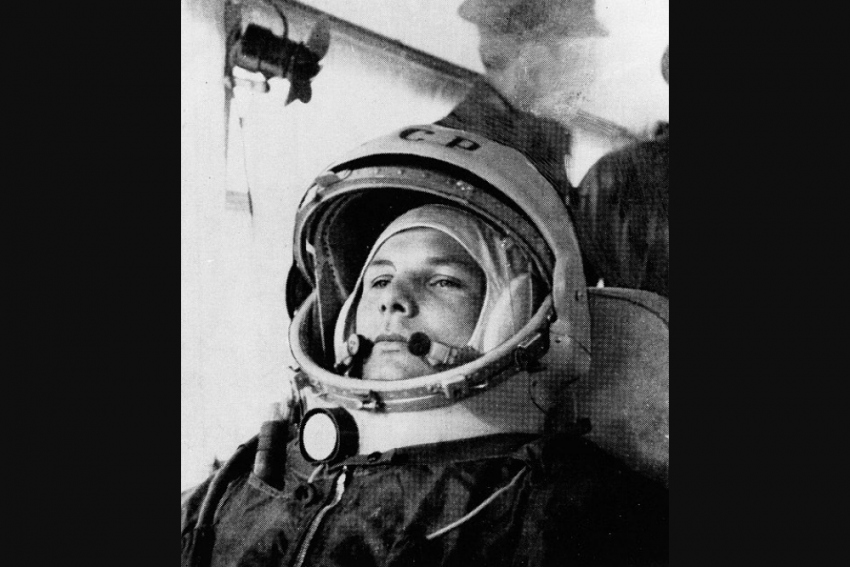 This undated photo shows cosmonaut Maj. Yuri Gagarin in his space suit.
AP File Photo
Outlook Web Bureau 2021-04-12T10:12:49+05:30 Who Was Yuri Gagarin And How Did He Become The First Man To Enter Into Space? 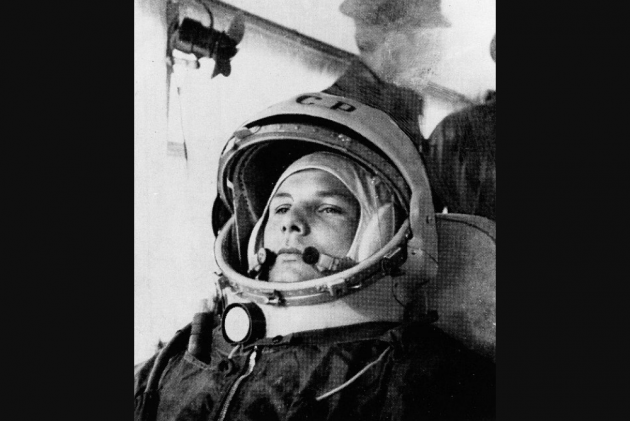 April 12, 2021 marks the 60th anniversary of cosmonaut Yuri Gagarin’s historic Vostok 1 mission, which gave him the honour of becoming the first human to venture into space.

A former fighter pilot, Gagarin’s mission in space lasted for one hour and 48 minutes. His capsule was launched from the Baikonur Cosmodrome (now in Kazakhstan) and it re-entered the earth’s orbit near the City of Engels in Wesrtern Russia, with Gagarin jumping out of the capsule with a parachute.

Gagarin’s journey changed the course of history forever, here are a few interesting facts about the Vostok 1 mission—

1) Gagarin’s first words as soon as his capsule took off was “Poekhali!” (“Let’s Go).

2) The mission didn’t go exactly as planned because the capsule entered into orbit at a higher altitude than planned. This meant that the capsule was prone to brake failure, which might have resulted in Gagarin remaining in space for a longer time. However, the brakes worked perfectly well and Gagarin re-entered the Earth’s orbit as planned.

3) According to reports a farmer and his daughter were the first to spot Gagarin while he landed. Since the mission occurred during the height of the cold war, they suspected him to be a US spy and Gagarin reportedly had to convince them otherwise.

4) Since the USSR kept the mission as a top secret due to security concerns, Gagarin’s feat became public only after he had safely landed on Earth. Understandably, soon after, the news of a man conquering space, sent shock waves across the world.

5) Thousands of people joined the celebrations in Saint Petersburg to watch a firework display, as scores of scale-model rockets were launched into the sky.