In response to an RTI query, the National Informatics Centre claimed that it didn't know who created the Arogya Setu app. 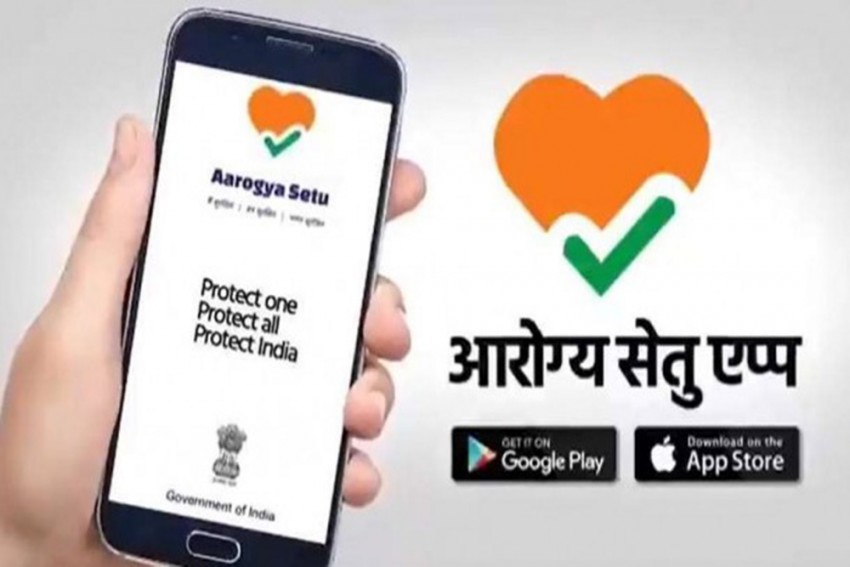 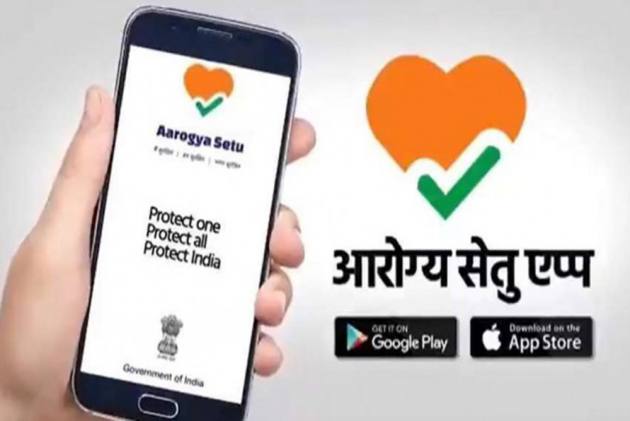 After, the National Informatics Centre (NIC) had said that it has no information regarding who created the Aarogya Setu app, Abhishek Singh, CEO of MyGov and Digital India Corporation issued a clarification.

According to reports, Singh has claimed that there is no confusion amongst government ministries as to who created the Arogya Setu app adding that the application was created by the NIC and the Information Technology Ministry in partnership with a private entity.

Arogya Setu is a contact tracing app, that was branded by the central government as a key tool to fight Covid-19 in India.

The NIC is chiefly responsible for designing government websites and even though the Arogya Setu website claims that it was developed by the NIC in association with the information technology ministry, the NIC today denied knowledge about how the app came about in response to a Right to Information query.

Responding to the developments, the Central Information Commission (CIC) on Tuesday asked the NIC to explain then why does the Arogya Setu website claim that it was developed by the NIC. The CIC has also issued a notice to the government for providing “evasive answers”.

According to guidelines issued by the ministry of home affairs, it is mandatory to download the Arogya Setu app before entering restaurants, cinema halls, metro stations, and boarding flights. Millions have downloaded the app, and a lot of security concerns have been raised regarding the app.