Taking to Twitter on the occasion of Army Day, the prime minister said: 'Our Army is known for its valour & professionalism. It is also respected for its humanitarian spirit'. 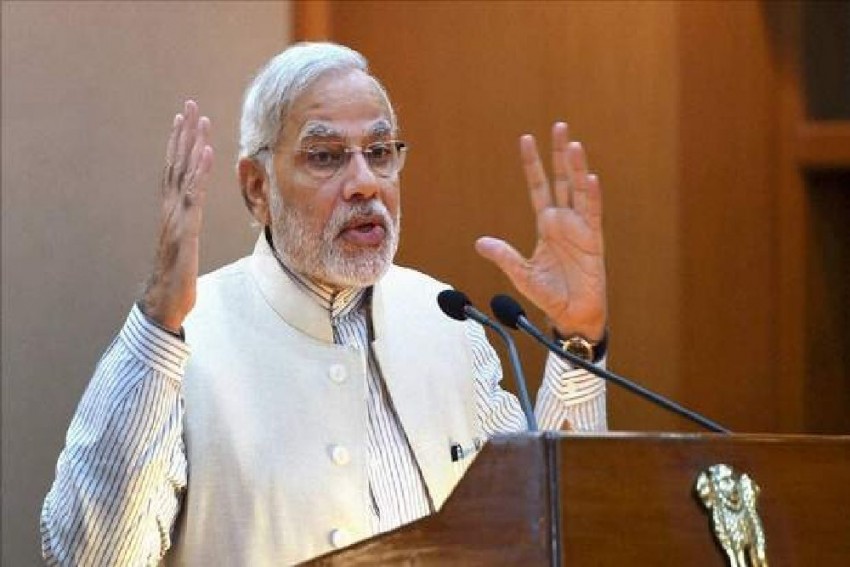 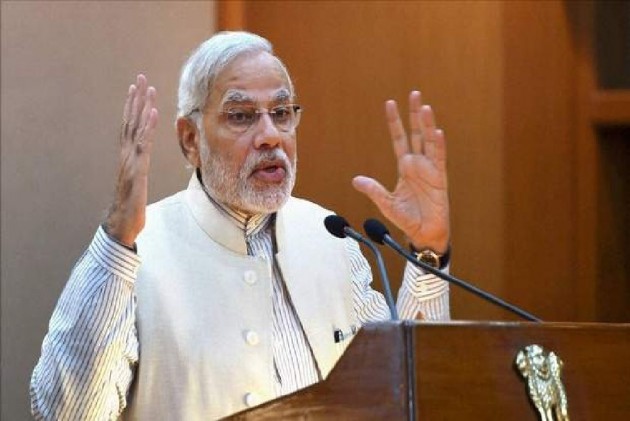 Prime Minister Narendra Modi on Wednesday lauded the Indian army for its "valour and professionalism" and said that the institution had done everything possible whenever people needed them.

Taking to Twitter on the occasion of Army Day, the prime minister said: "Our Army is known for its valour & professionalism. It is also respected for its humanitarian spirit. Whenever people have needed help, our Army has risen to the occasion & done everything possible. Proud of our Army. I pray for good health of Shamima & her child."

Shamima, an expectant mother, required emergency hospitalisation. News agency ANI reported that for four hours, over 100 Army personnel and 30 civilians walked along while she was carried on a stretcher through the snow. The mother and the infant are fine now.

Meanwhile, the occasion was marked by celebrations at the Army Parade ground, Delhi Cantt, where Army chief General Manoj Mukund Naravane conferred medals upon the jawans.

Gen Naravane hailed the abrogation of provisions of Article 370 as a "historic step" and said the move has disrupted the proxy war by the "western neighbour".

Former Chief of the Army Staff, General Bipin Rawat, took the salute as the Chief of Defence Staff (CDS) at the parade. Gen Rawat was recently appointed as India's first CDS by the Central government.

Earlier, the prime minister wished people on the occasion of Pongal, Makar Sankranti and Magh Bihu.

"Greetings on Pongal! Best wishes on the special occasion of Magh Bihu. Wishing you all a very happy, prosperous and auspicious festival of Makar Sankranti, full of colours of nature, tradition and culture."