This comes just a day after eight other TMC councillors of the Halisahar municipality rejoined the Mamata Banerjee-led party, saying they had been forced to join hands with the BJP. 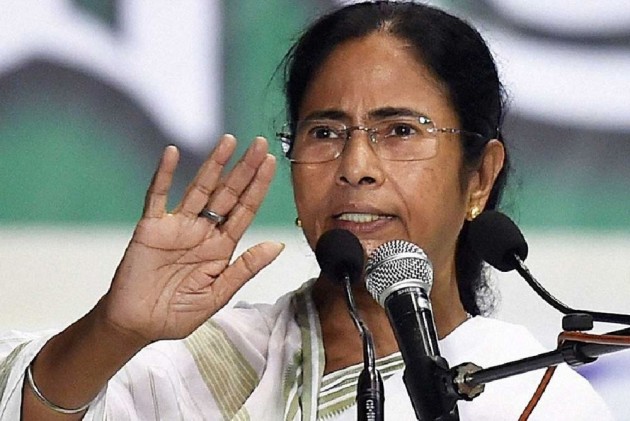 At least seven councillors of the Kanchapara municipality in West Bengal's North24 Parganas district have returned to the Trinamool Congress, weeks after they had defected to the Bharatiya Janata Party (BJP).

This comes just a day after eight other TMC councillors of the Halisahar municipality rejoined the Mamata Banerjee-led party, saying they had been forced to join hands with the BJP. The TMC now claims the majority in the 23-member board.

Both Kancharapara and Halisahar had witnessed widespread violence during and after the Lok Sabha elections in which the ruling TMC put up a below-average show. The two municipalities fall in the Bispur assembly constituency of the Barackpore Lok Sabha seat.

The returning councillors said the BJP had threatened them and almost dragged them into the party, adding “Mamata Banerjee was in our hearts”.

Ever since the Lok Sabha elections during which the BJP made deep inroads into the Mamata bastion, the TMC has been plagued by defections -- one after another of councillors and MLAs.