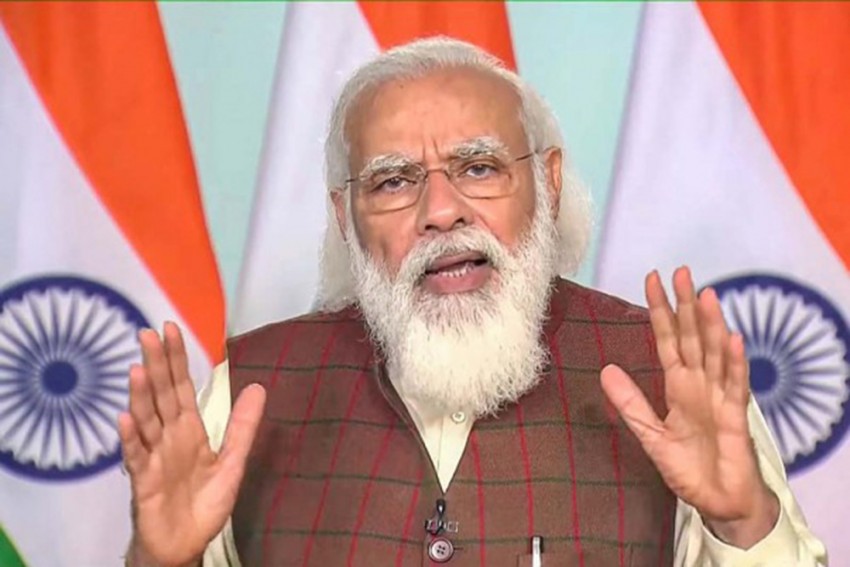 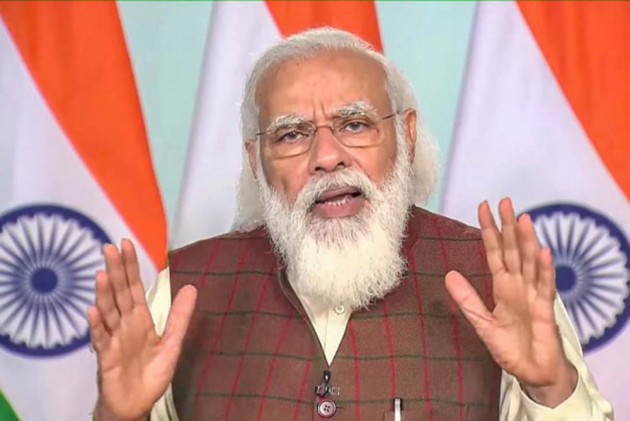 Expressing shock and anguish over a road accident that killed 14 members of a family in West Bengal, Prime Minister Narendra Modi on Wednesday announced an ex gratia of Rs 2 lakh each to the next of kin of those who lost their lives in the incident.

14 people died on Tuesday night when a stone-laden truck collided with three vehicles. All the victims belonged to a single family and they were heading towards Dhupguri on the wrong side of the road and the collision took place due to dense fog, a senior police officer said. The family was on its way to attend a wedding. The deceased include four children, officials said.

Officials at the Prime Minister's Office (PMO) said that Rs 50,000 would be given to each injured person.

The accident took place in Jaldhaka area of Dhupguri block Tuesday night, police said.
"The road accident in Dhupguri in Jalpaiguri (West Bengal) is extremely anguishing. In this time of sadness, prayers with the bereaved families. May the injured recover soon," Modi was quoted as saying by the PMO.