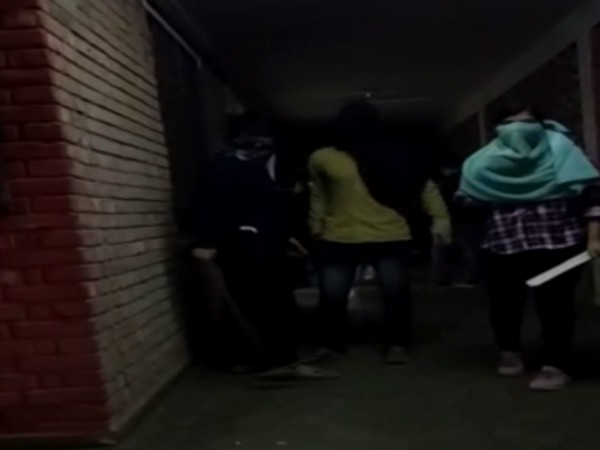 Several injured students have admitted to the All India Institute of Medical Sciences (AIIMS).

Ghosh, who was also rushed to AIIMS, has suffered head injury.

According to the JNU administration, "masked miscreants armed with sticks were roaming around, damaging property and attacking people".