Home  »  Website  »  National  »  WATCH | 'It Won't Do Anything': Priyanka Gandhi Plays With Snakes While Campaigning In Rae Bareli

WATCH | 'It Won't Do Anything': Priyanka Gandhi Plays With Snakes While Campaigning In Rae Bareli

Priyanka Gandhi Vadra, who is on an election campaign trail in her mother Sonia Gandhi's constituency of Rae Bareli, on Thursday interacted with snake charmers of the region. A video of the same has gone viral on social media. 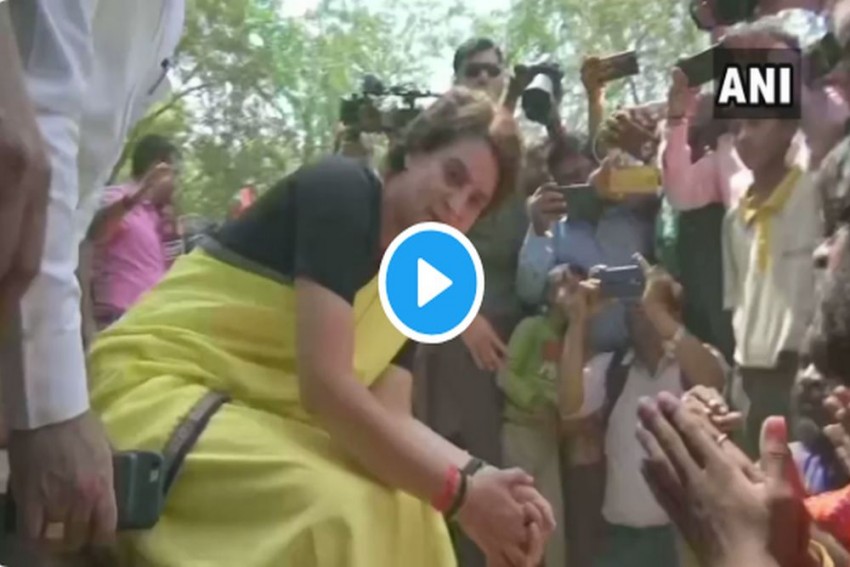 Image Credit: Twitter/ANI
Outlook Web Bureau May 02, 2019 00:00 IST WATCH | 'It Won't Do Anything': Priyanka Gandhi Plays With Snakes While Campaigning In Rae Bareli 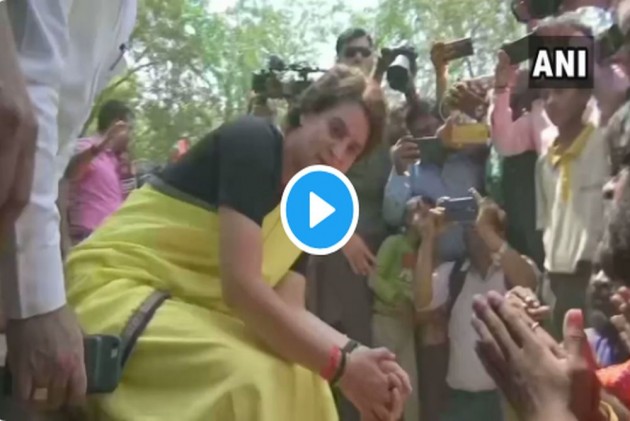 Far from the rough and tumble of hectic electioneering, Congress leader Priyanka Gandhi Vadra on Thursday met snake charmers in Raebareli constituency of Uttar Pradesh and boldly held a reptile, saying "it's fine".

Photojournalists covering Vadra's election campaign caught the rare sight on camera as she halted at Kuchariya village in an obscure nook on her way to Belavela, another village in the constituency, represented by her mother, Sonia Gandhi.

After having a chit-chat with some snake charmers at the village, the general secretary in charge of eastern Uttar Pradesh not only held a reptile, but even played with it, much to the amusement of onlookers.

When someone from the crowd warned her to be careful with these deadly creatures, Vadra said: "Nothing will happen, it's fine".

She took stock of the problems faced by the snake charmers and other people in the area.

Vadra then explained to the people the role of Sonia Gandhi in developing the constituency. "My mother has been an MP from this seat for over 15 years. The work that she has done here has contributed to the development of the area," she said.

Vadra described the BJP as the Congress' main political rival, saying the ideologies of these two parties were poles apart.

In Raebareli, Sonia Gandhi is in a direct contest with BJP candidate Dinesh Pratap Singh, who recently switched sides from the Congress to the ruling party. The SP-BSP-RLD alliance has not fielded its candidate against the UPA chairperson.

Raebareli goes to polls next Monday in the fifth phase of the general election.