Amit Shah had blamed the Congress for partition on religious lines while introducing the Citizenship (Amendment) Bill in Lok Sabha. 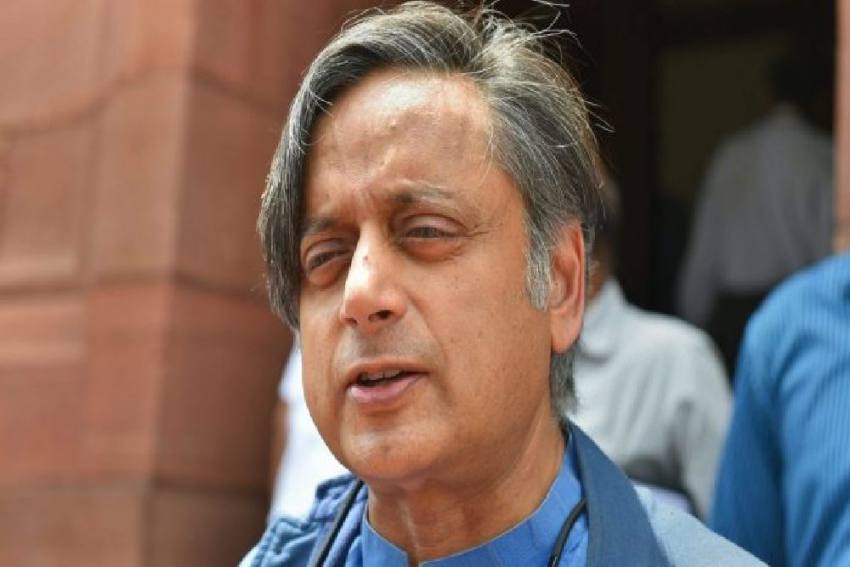 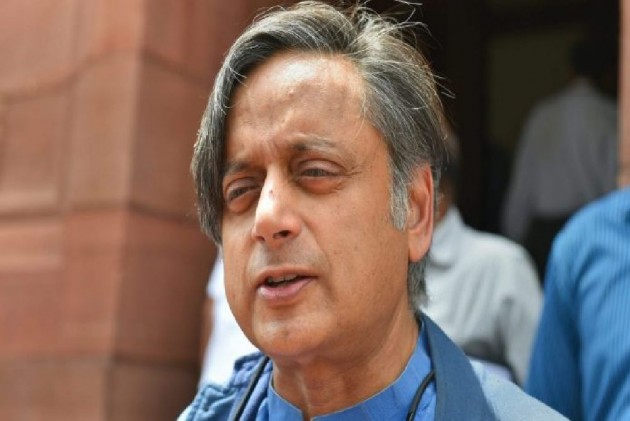 Hitting back at Home Minister Amit Shah for holding the Congress responsible for India's partition on religious lines, Congress leader Shashi Tharoor on Tuesday said the BJP president was "not paying attention" in history classes as the Hindu Mahasabha and the Muslim League were the only ones espousing the two-nation theory.

Shah had blamed the Congress for partition on religious lines while introducing the Citizenship (Amendment) Bill in Lok Sabha.

Tharoor, while speaking at the Lokmat National Conclave on the 'Role of Regional Parties in Indian Politics', said that resistance to the BJP's "majoritarian Hindi, Hindutva, Hindustan" narrative will come increasingly from the states.

"I think the imposition of Hindi is simply not going to be accepted by the South, that is something the BJP is already discovering. Similarly, a lot of the Hindutva agenda is not shared south of the Vindhyas," he said.

The promised endeavour by Home Minister Shah to impose a nationwide NRC is going to run into serious problems in states run by the regional parties, he said.

Asked about Shah's remarks blaming the Congress for the partition on religious lines, Tharoor said, "I think he really was not paying attention in history classes."

"The fact is that throughout the freedom struggle, the Congress was the one party that claimed to have represented everyone and stood for an India of all religions," the MP from Thiruvananthapuram said.

The only parties that disagreed with the Congress on this were the Hindu Mahasabha, which decided in 1935 that Hindus and Muslims are two separate nations, and the other being Muslim League which under Mohammad Ali Jinnah proclaimed the same theory, Tharoor said.

"Those were the only ones who felt the Hindus and Muslims were separate nations. The Congress party for much of the period was headed by a Muslim, Maulana Azad, who was president till about 1945," he said.

The Congress was fundamentally opposed to religion being determining factor of nationhood, he asserted.

On Shah's remarks blaming the Congress, Tharoor said, "They blame the Congress for everything. The Congress and (Jawaharlal) Nehru. Bad weather in Delhi tomorrow, they will blame it on Nehru."

He alleged that the government's move to bring in the citizenship bill seems to have been prompted by a "flawed" NRC in Assam.

The first tangible damage it does is that it puts a different burden of proof on a Muslim Indian and the the intangible damage would be the atmosphere of fear and discrimination this is going to unleash, he said.

Asked about the opposition's claim that the abrogation of Article 370 provisions in Jammu and Kashmir will lead to unrest not coming true, Tharoor said the truth is that people have been "suppressed" and troops are on the streets.

"Unfortunately, militants also have also enforced there own restrictions. Thereby between curfew on the one side and the militant pressures on the other, many shops open only for three hours in a day. This is not normal. Normalcy would be when everyone would be able to lead their own lives and choose not to protest," he said.