Among those who raised a finger of suspicion over the killing were Congress's Priyanka Gandhi Vadra, Samajwadi Party chief Akhilesh Yadav, BSP chief Mayawati, and RLD leader Jayant Chaudhury. 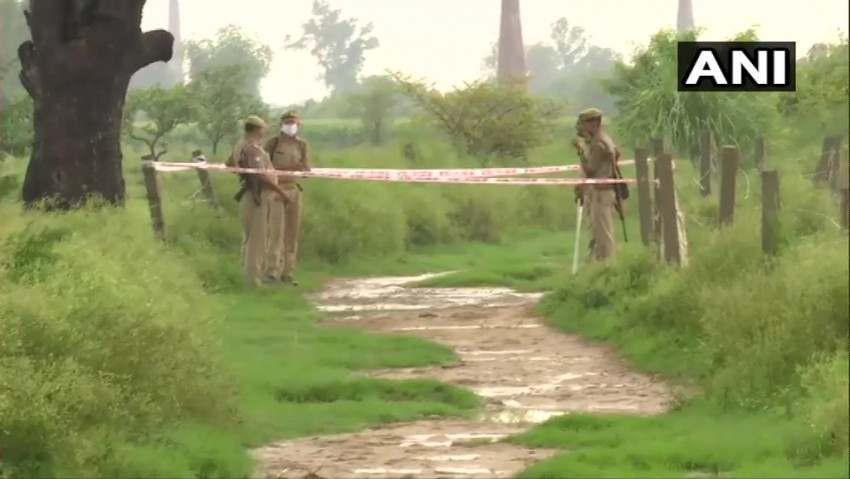 Image of the site of UP STF car convoy accident and encounter of gangster Vikas Dubey in Kanpur.
ANI/Twitter
IANS 2020-07-10T14:59:45+05:30 'Vikas Dubey Killed To Cover Up His Links': Opposition Slams Yogi Govt 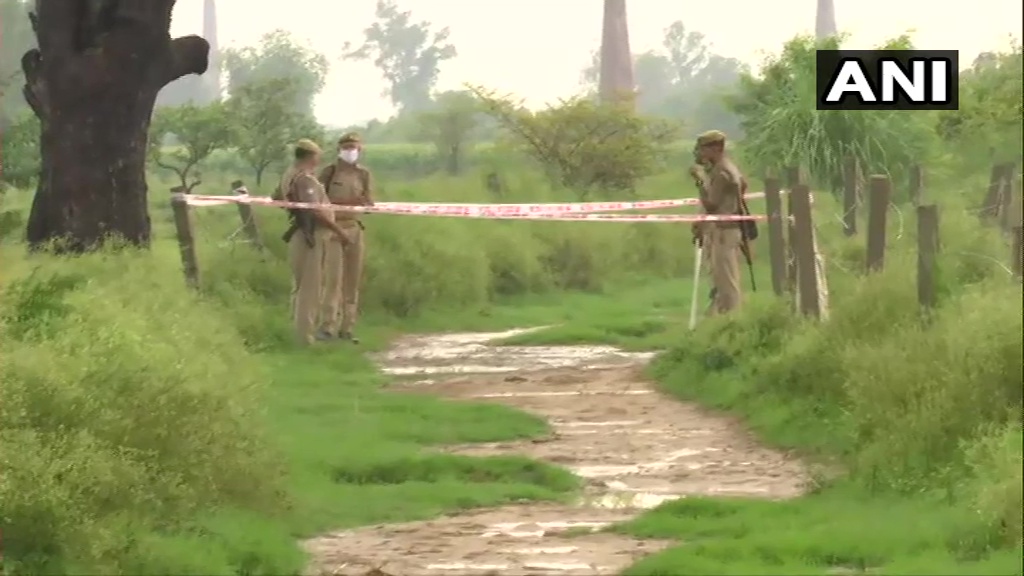 Gangster Vikas Dubey's killing near Kanpur in Uttar Pradesh this morning drew a slew of charges and claims from different opposition leaders, particularly from the state, including that the 'encounter' was a bid to save the 'big fishes'.

Former Uttar Pradesh Chief Minister and Samajwadi Party leader Akhilesh Yadav took a dig: "Actually, the car did not overturn. It was an effort to save the (state) government from tumbling due to revelation of secrets." A day earlier, Yadav had sought Dubey's call records to be made public.

Issuing a video statement, Congress leader Jitin Prasada from Uttar Pradesh alleged: "If an eye for an eye is the answer, then what is the need for a court?" He said that the alleged encounter raised question about "who are the people who wanted the secrets to be buried with Dubey?"

Congress leader Kapil Sibal said that the encounter killing of gangster Vikas Dubey was predicted by many persons and questioned if it was done to cover up his alleged political links.

"Killed in an encounter. Predicted by many, wilful incompetence. Or, is it a conspiracy to destroy evidence linking Vikas to certain parties and individuals?"

Echoing the sentiment, Congress General Secretary Priyanka Gandhi Vadra tweeted: "The culprit is finished, but what about the crime and the people who protected it?"

BSP supremo Mayawati, who recently backed the Centre's handling of the India-China tensions, demanded a "high-level inquiry" into the alleged shootout.

Mayawati said the inquiry be under the Supreme Court supervision, adding that the need for the same arises not just to know the truth but also to "determine the police-criminal-politician nexus".

Chaudhury was the most vocal of the lot, dubbing the encounter a "drama". In a series of tweets, he alleged: "After Vikas Dubey's encounter, all the judges of the country should resign. There is no need of courts in BJP's 'Kill Raj'. All this drama has been created to save the real culprits in the killing of eight policemen!"

Hitting out at the Uttar Pradesh Police, he said: "Haryana Police can apprehend; hand over a wanted criminal to UP Police, but UP Police can't even secure the man for questioning; judicial process! At its best, a botch-up by UP Police. At its worst, an attempt to save bosses in case criminal-police- politician nexus is exposed!"