PC Chacko, who was a former working committee member of the Congress, quit the party on Wednesday 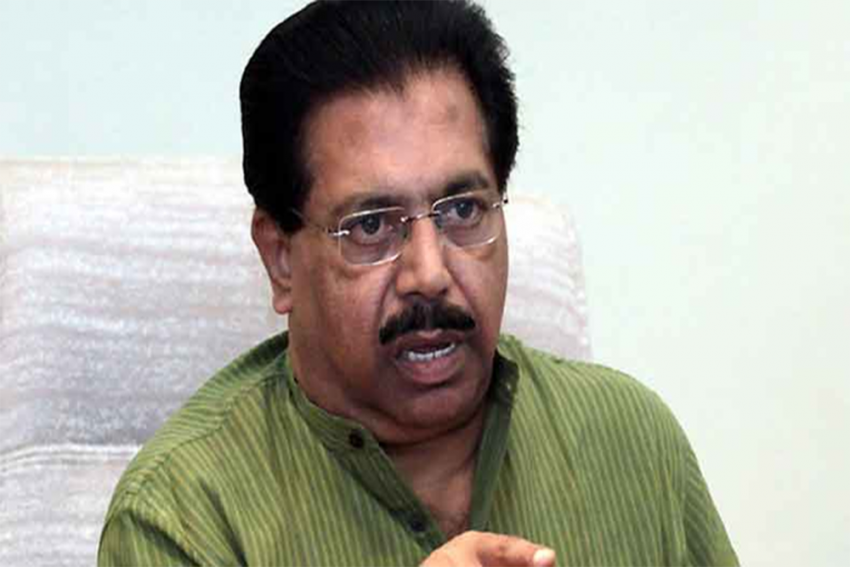 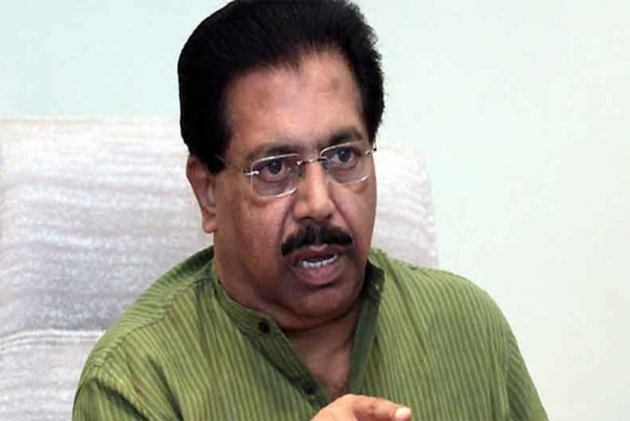 In a huge setback for the Congress, senior party leader PC Chacko announced his resignation on Wednesday alleging groupism in the Kerala Congress unit.

Chacko further alleged that favouritism was at play while choosing the candidates for the upcoming Assembly elections.

He alleged that the party's candidates for April 6 Assembly polls in Kerala were being determined in an undemocratic way by two groups --"A" group headed by Oommen Chandy and "I" group headed by Ramesh Chennithala.

The two groups have been active in the state unit of the Congress since the period of veteran leader and late K Karunkaran and senior leader AK Antony.

While the A group was then headed by Antony, the I group was led by Karunakaran.

Chacko, who was a former working committee member of the Congress, is the second senior leader to quit the national party after Jyotiraditya Scindia. Scindia joined the BJP after his resignation over differences with Congress' Madhya Pradesh state leadership.

Amid demand from a group of 23 senior Congress leaders for an organisational overhaul of the party, Chacko, who headed the Joint Parliamentary Committee on 2G Spectrum during the second UPA rule, also alleged that the national leadership of the party has not been active for the last two years.

He, however, did not announce his future plans but his views on the BJP very clear, saying the saffron party "is not a political factor" in the southern state.

He also said that he had been deliberating on his resignation for the past few days.

"No democracy left in Congress. Candidate list has not been discussed with the state Congress committee," he alleged.

Hitting out at the leadership of the two groups in Kerala's Congress party, Chacko alleged that only Chandy and Chennithala know who all are being fielded as the party's candidates in the April 6 Kerala Assembly polls.

"I come from Kerala where there’s no Congress party as such. There are two parties Congress (I) and Congress (A). It's a coordination committee of two parties functioning as KPCC," Chacko alleged.

As the discussions between state Congress leadership and representatives of the party high command on deciding party candidates are progressing in New Delhi, Chacko said the high command is "agreeing with the proposals given by both the groups".

"This groupism is the biggest bane of the Congress party in Kerala. Kerala is facing a very crucial election and in this election, the people want the Congress to come back. But, the stumbling block is the groupismwhich is practiced by top leaders of the Congress party", said Chacko, who was a former Lok Sabha MP from Kerala.

Chacko, who was also a former state minister, said he had been continuously arguing with the high command to put an end to the groupism in the state but failed.

"Unfortunately, the high command is also agreeing with the proposals given by both the groups (a reference to "A" and "I" groups)", he alleged.

"Today in Kerala, nobody can be a Congressman", Chacko said.

He further alleged that the "high command is a mute witness to this disastrous situation (groupism) and there is no remedy other than submitting my resignation".

Referring to the period of vacuum created in the party's national leadership after Rahul Gandhi quit the post of Congress president following the party's defeat in the 2019 Lok Sabha polls, Chacko said, "the Congress had been headless for the last one-and-a-half years".

There was no one in the party at the national level, Chacko said, recalling the situation that forced Sonia Gandhi, who is facing health issues, to take leadership of the party.

He said the Congress working committee, in which he had been a member, had unanimously requested Rahul Gandhi to withdraw his resignation but he did not yield.

Kerala's Congress leadership has not reacted to Chacko's allegations.

Asked about his future plan including his views on the BJP, Chacko said his assessment is that the saffron party is not going to make any gain in Kerala.

"In Kerala, BJP is not a factor. They cannot win. Minds of Kerala people are not in favour of BJP", he said.

He said the Left parties are always fighting against the BJP and they have always supported the Congress.

"I don't think that essentially, ideologically we are enemies. But we are fighting as political enemies. That fight will continue", Chacko said.

Responding to Chacko's allegations of groupism, Congress national spokesperson Pawan Khera alleged that the leader from Kerala was the one who had encouraged groupism in the Delhi unit of the party when he was its party in-charge.

Chacko had quit as Delhi Congress in-charge after the party’s drubbing in Assembly elections there last year. He later shifted to Kerala.