'They think NCP leaders will be deterred by this. It is their misconception. The fight against Modi and Shah will continue,' NCP said. 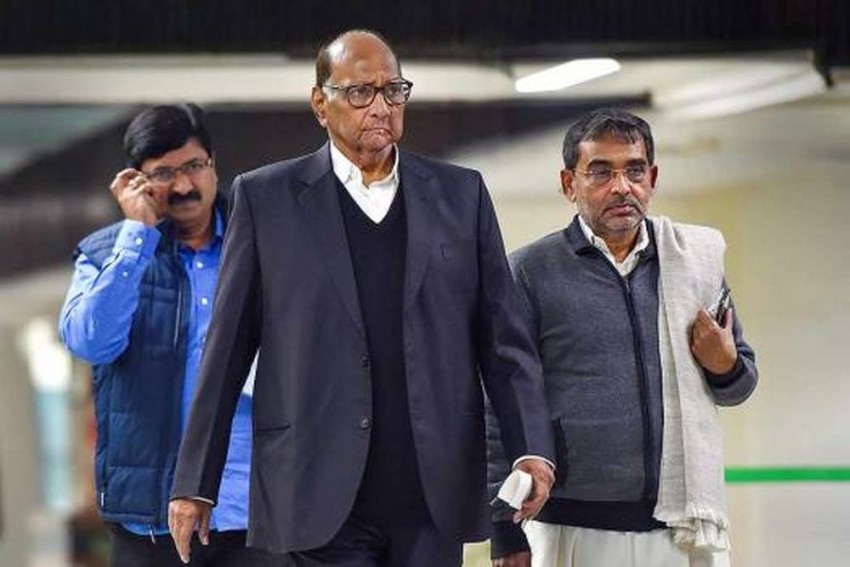 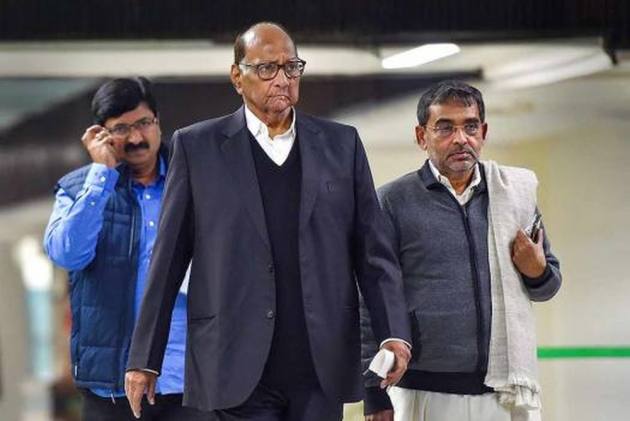 The Nationalist Congress Party (NCP) on Friday accused the central government of withdrawing its chief Sharad Pawar's security at his official residence in New Delhi and charged it with playing "vendetta politics".

Maharashtra minister and NCP's chief spokesperson Nawab Malik said party leaders cannot be scared off with such a move.

The security personnel deployed at Pawar's residence at 6 Janpath in the national capital stopped reporting at the bungalow since January 20 and there was no prior intimation from the government about it, he added.

"This is a kind of vendetta politics. They think NCP leaders will be deterred by this. It is their misconception. The fight against Modi and Shah will continue," the Minority Affairs Minister said.

His party and ministerial colleague Jayant Patil also slammed the BJP and linked the alleged move of the Centre to the saffron outfit losing power in Maharashtra.

"From by-lanes to Delhi, the BJP has taken it to heart the change of power in Maharashtra. Therefore, the BJP is behaving with vengeance," the minister said.

"This is detrimental to the democracy!" tweeted Patil, the state NCP president who is also the water resources minister.

The 79-year-old NCP president enjoys 'Z+' category protection in Maharashtra, where his party is a key constituent in the Shiv Sena-led government.

Pawar had played the lead role in crafting the three-party ruling coalition in Maharashtra in November last year. The Congress is the third constituent of the ruling Maha Vikas Aghadi.

Have Found New Allies, But 'Saffron' Continues To Remain My Core: Uddhav Thackeray