11,660 Covid-19 vaccination sessions have been held throughout the country as of Tuesday, health ministry officials said 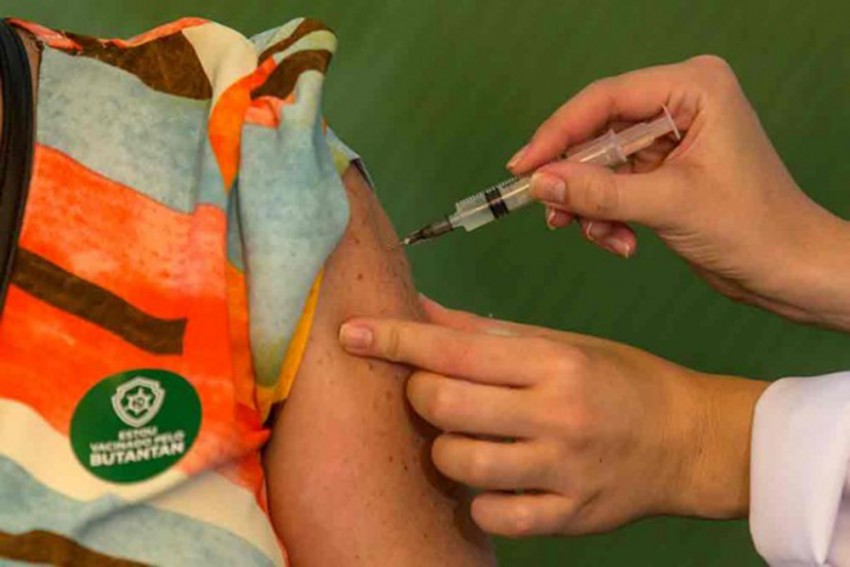 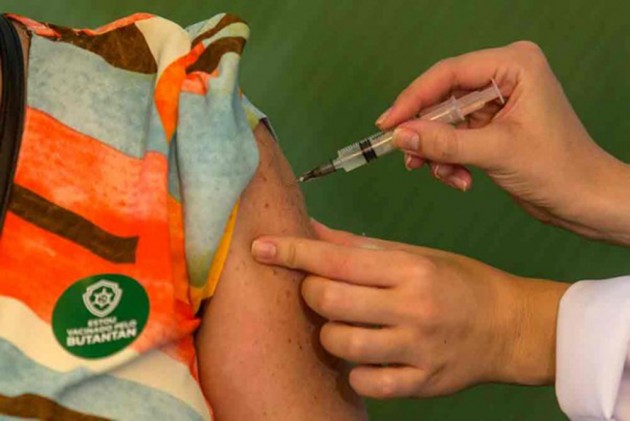 As many as 6.31 lakh healthcare workers have been vaccinated against Covid-19 as of Tuesday evening during the first phase of the inoculation drive in the country, Union health ministry announced.

Officials have claimed that India has recorded the highest number of first-day Covid-19 vaccinations.

So far 11,660 vaccination sessions have been held till the evening of the fourth day of the immunisation drive, according to a provisional report released by the Union health ministry on Tuesday.

On Tuesday, 1,77,368 beneficiaries were vaccinated till 6 pm through 3,800 sessions, it said.
Only nine cases of adverse event following immunization (AEFI) have required hospitalisation, the ministry said on Tuesday.

Asserting that the countrywide Covid-19 vaccination programme was conducted successfully on the fourth day as well, the ministry said the total number of beneficiaries who have been vaccinated till 6 pm include 42,085 in Bihar, 7,418 in Assam, 80,686 in Karnataka and 23,855 in Kerala.