Uttar Pradesh Police Reforms: Lucknow, Noida Get Their Own Commissioners

Senior IPS officers Sujit Pandey and Alok Singh will be the first police commissioners of Lucknow and Noida. 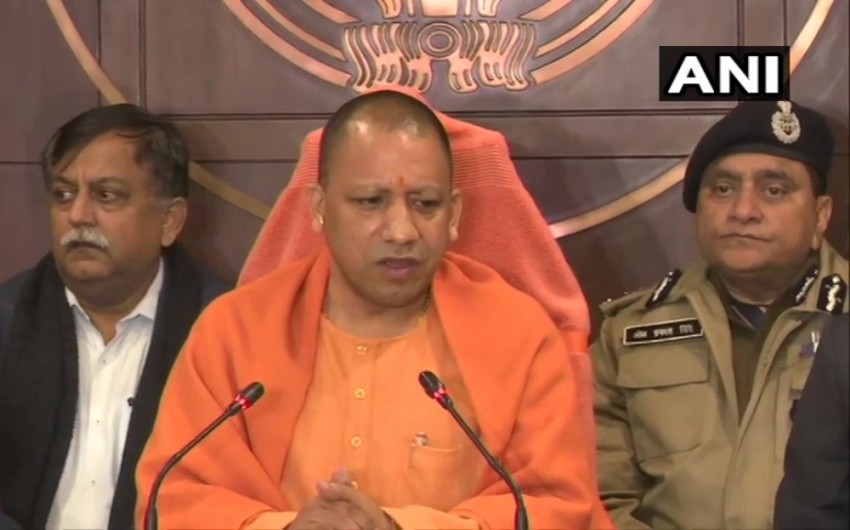 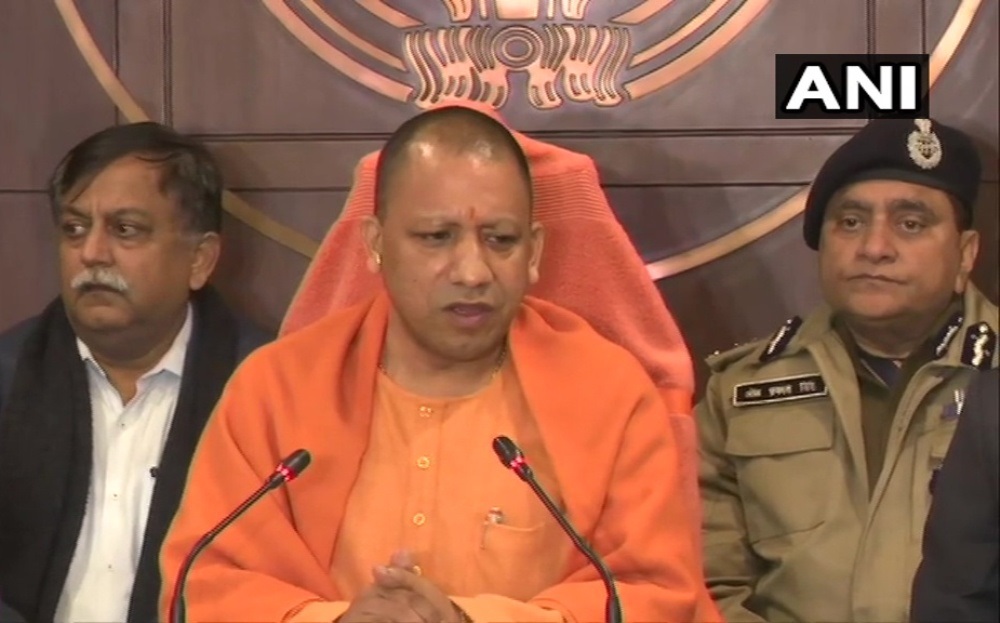 The Uttar Pradesh government on Monday announced that senior IPS officers Sujit Pandey and Alok Singh will be the first police commissioners of Lucknow and Noida respectively. The decision comes following the Cabinet's approval for the commissionerate system of policing in the two cities.

Pandey was Additional Director General of Police in Prayagraj and Singh was ADG Meerut.

Earlier on Monday, the Uttar Pradesh Cabinet approved implementation of the commissionerate system of policing in Lucknow and Noida, giving more powers to police in the two cities.

Other IPS officers shifted on Monday include ADG Gorakhpur Jai Narain Singh, who has been moved to Kanpur in the same capacity, replacing Prem Prakash, who has been sent to Prayagraj.

The government also gave posting to Javeed Ahmed, who has returned from central deputation, as IG Fire Services and G L Mina, awaiting posting as IG UP Human Rights Commission, the spokesman added.