It's time for India to lift these restrictions and afford Kashmiris the same rights and privileges as any other Indian citizen, it said. 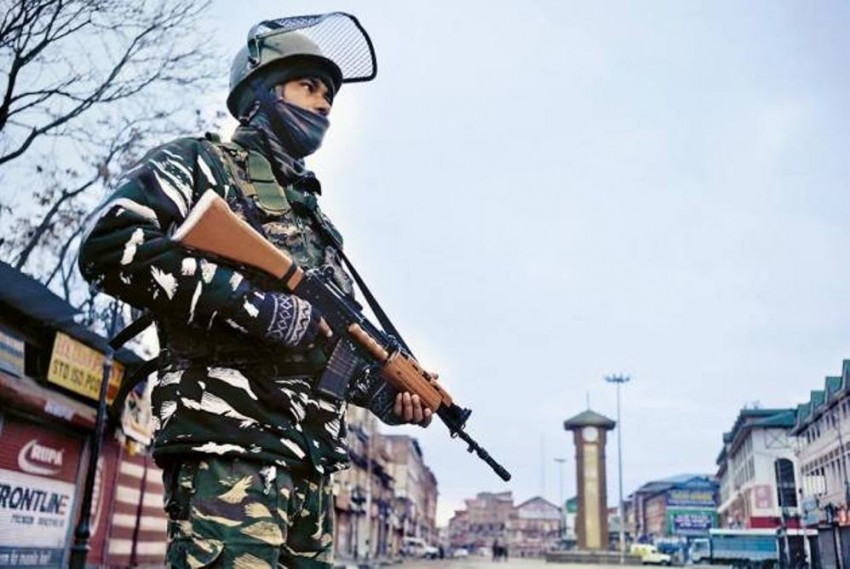 A soldier stands guard during restrictions after the abrogation of Article 370 in Jammu and Kashmir.
PTI October 08, 2019 00:00 IST US Congressional Committee Urges India To Lift Communication Blockade In J&K 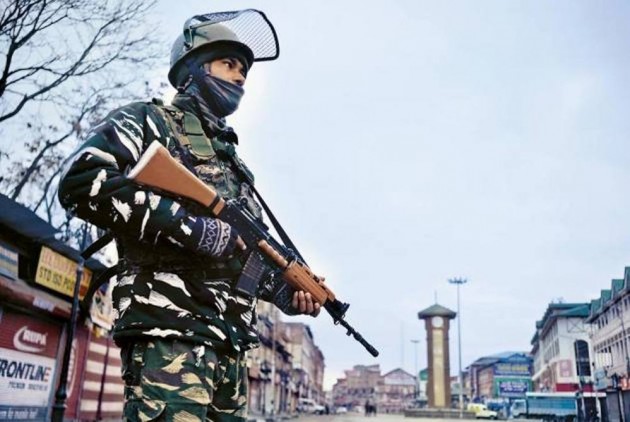 A powerful US Congressional Committee has urged India to lift the communication blackout in Kashmir, saying that it is impacting the lives of the people in the state.

“India's communication blackout in Kashmir is having a devastating impact on the lives and welfare of everyday Kashmiris," the powerful House Foreign Affairs Committee said in a tweet on Monday.

"It's time for India to lift these restrictions and afford Kashmiris the same rights and privileges as any other Indian citizen,” it said.

Restrictions were imposed when New Delhi on August 5 scrapped the special status of Jammu and Kashmir state under Article 370 of the Constitution and bifurcated it into two Union Territories -- Jammu and Kashmir, and Ladakh.

Asserting that the abrogation of Article 370 to withdraw Jammu and Kashmir's special status was it's "internal matter", India has defended imposition of restrictions in the Kashmir Valley on the grounds that they were put to prevent Pakistan from creating more mischief through proxies and terrorists.

The Asia-Pacific and Non-Proliferation Subcommittee of the House Foreign Affairs Committee has scheduled a hearing on Human Rights in Kashmir and other parts of South Asia on October 22.

The stand by the House committee comes nearly a month after Indian-American lawmaker Pramila Jayapal along with 13 other US Congressmen had urged Prime Minister Narendra Modi to address concerns over the human rights situation in Kashmir and lift the communications blackout.