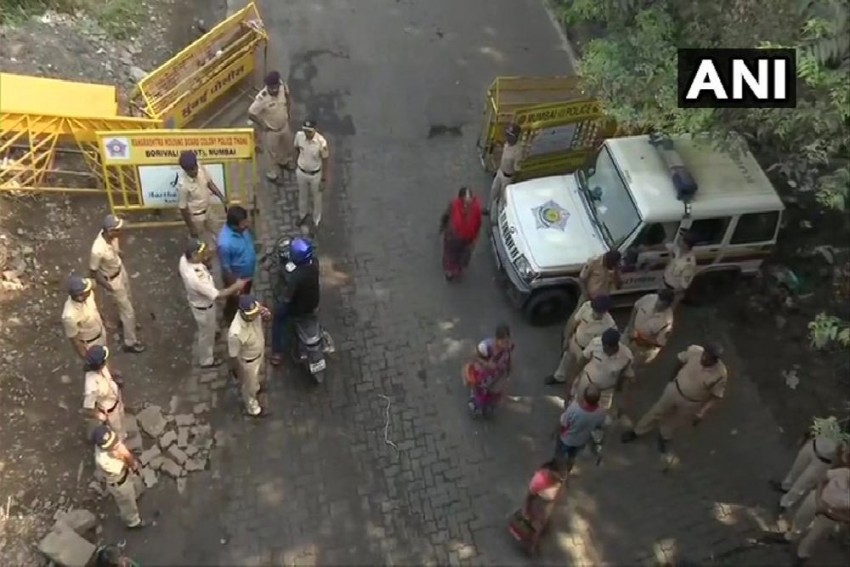 The police had imposed section 144 of CrPC in the wake of huge protest against the felling of trees in Aarey colony. (ANI)
Outlook Web Bureau 2019-10-07T07:55:11+05:30 SC Asks Maharashtra Govt Not To Cut Any More Trees At Mumbai's Aarey Colony 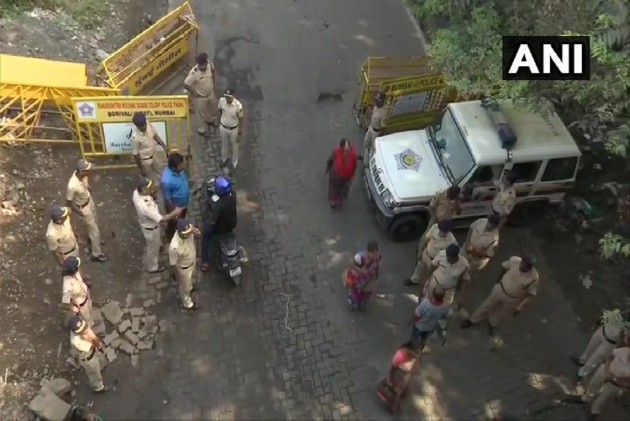