The man, identified as Muqaddar Pahalwan, a resident of Jahangirabad area, has been sent to jail by a local court, the police said. 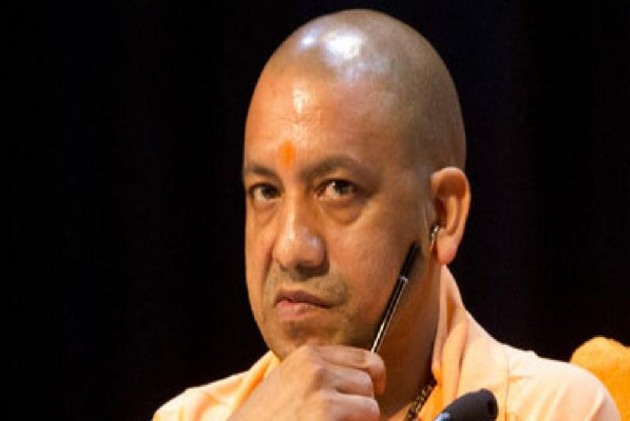 A 36-year-old man from Bulandshahr was arrested on Monday for allegedly posting an offensive picture of Uttar Pradesh Chief Minister Yogi Adityanath on Facebook, police said.

The man, identified as Muqaddar Pahalwan, a resident of Jahangirabad area, has been sent to jail by a local court, the police said.

“A complaint was made against the accused by a Bajrang Dal member here in which he alleged that an edited picture of the chief minister has been posted on Facebook. An FIR was lodged and the accused arrested this morning,” a police official told PTI.

The accused was later produced in the local court which remanded him in 14 days' judicial custody, the police added.

On February 20, a trader in adjoining Gautam Buddh Nagar's Greater Noida was arrested for allegedly sharing a Facebook post deemed "offensive" against the chief minister.

In June of 2019, two persons were arrested in UP's Gorakhpur district for allegedly making objectionable comments on social media against Adityanath.

Prior to that, three journalists - a Noida-based scribe, a head and an editor of a private TV news channel -- were also arrested over "objectionable content" against the chief minister.