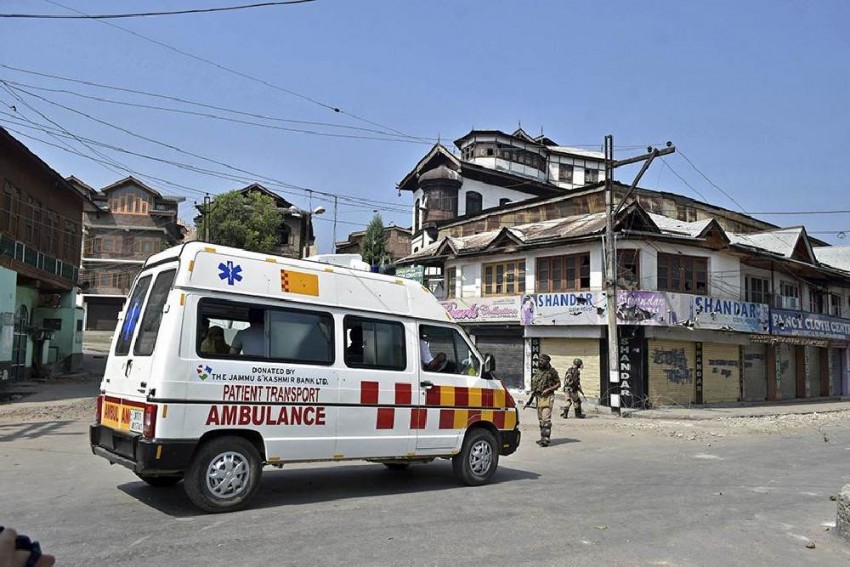 An IAS officer on election duty for the Uttar Pradesh Legislative Council polls in Varanasi died after suffering a heart attack, an official said on Saturday.

District magistrate of Varanasi Kaushal Raj Sharma said Ajay Kumar Singh (50) was deployed as an observer in the ongoing elections to teachers' constituency and graduates' constituency in Varanasi.

Singh suffered a heart attack at around 9.30 am on Friday while on his way to the counting centre and was taken to a hospital where he died on Saturday, Sharma said.

An officer of the 1998 batch, Singh was posted as secretary in the National Integration Department and Human Rights Commission of Uttar Pradesh (Lucknow).

His wife Neena Sharma is a senior IAS officer posted as secretary in the Infrastructure and Industrial Development Department. She arrived in Varanasi on Friday.

"Singh's family members wanted to airlift him to Medanta Hospital in Gurgaon (Haryana) on Friday evening but the doctors did not allow them to do so. On Saturday, an air ambulance was called to take him to Gurgaon but he died," Sharma said.

Singh's last rites will be held in Varanasi, he added.