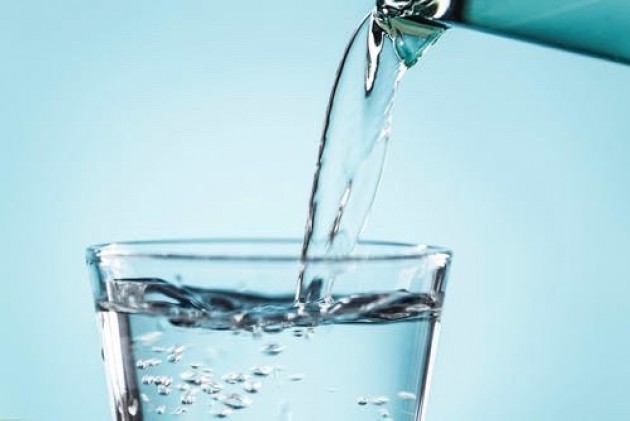 Keeping in mind the drinking water crisis that has been predicted by several agencies within the decade, the Uttar Pradesh Assembly has decided to follow the 'half glass water' policy in order to prevent wastage of water.

"Most people tend to leave water in glasses, hence, only half-filled glasses of water will be served and those who want more can ask for it," he said.

The order, sources said, would increase the work pressure on fourth-class employees, especially during summer months, since the majority of the people consume more water and those serving it will have to be ready with second helpings.

It may be recalled that several restaurants, especially in Maharashtra, have already implemented the half glass water policy to conserve water.