The girl, from Hajipur village, was set ablaze on Wednesday by Golu who has been stalking her for quite some time, police has said. 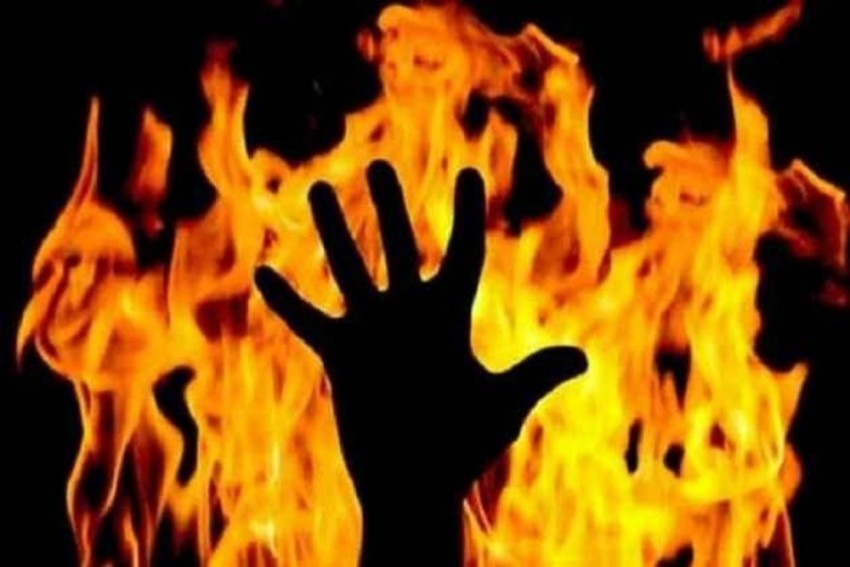 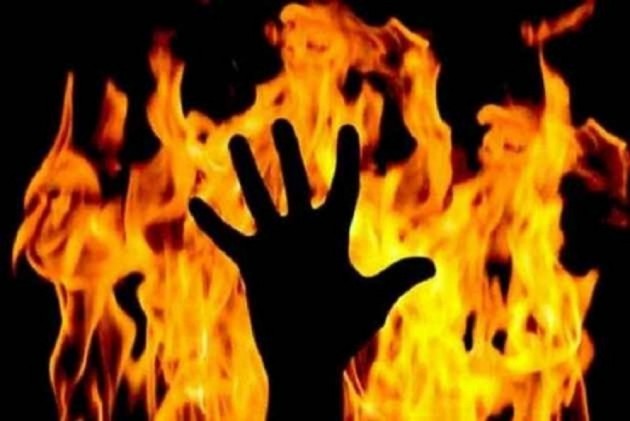 The girl who was set on fire allegedly by her stalker in Uttar Pradesh's Sitapur district, has succumbed to injuries at a hospital in Lucknow, officials said Friday.

The girl died while undergoing treatment with 70 per cent burn injuries at the City Hospital in the state capital on Thursday night, said Yogendra Singh, Circle Officer (City).

The girl, from Hajipur village, was set ablaze on Wednesday by Golu who has been stalking her for quite some time, police has said.

Golu has been arrested and a case registered against him, Singh said.

Golu had tried to misbehave with the girl a few days back as well and her family alleged that they had wanted to file a complaint against him, but the local police station refused to accept it.

Action has been initiated and three police personnel have been sent to the police lines, the circle officer said.

Picket in-charges Shah Maholi and Rajesh Yadav, and woman help desk constable Shashi have been attached to the police lines.

On Wednesday evening, when Golu found the girl alone at her home, he poured kerosene and set her on fire, police said.

She was taken to a local hospital from where she was referred to the medical facility in Lucknow because of her severe injuries.