UP Family Cooks Bhang, Mistakes It For Methi; All Hospitalised

The family members mistook the cannabis for the dried fenugreek and cooked it. After they ate it, all of them fell sick and had to be rushed to a hospital. 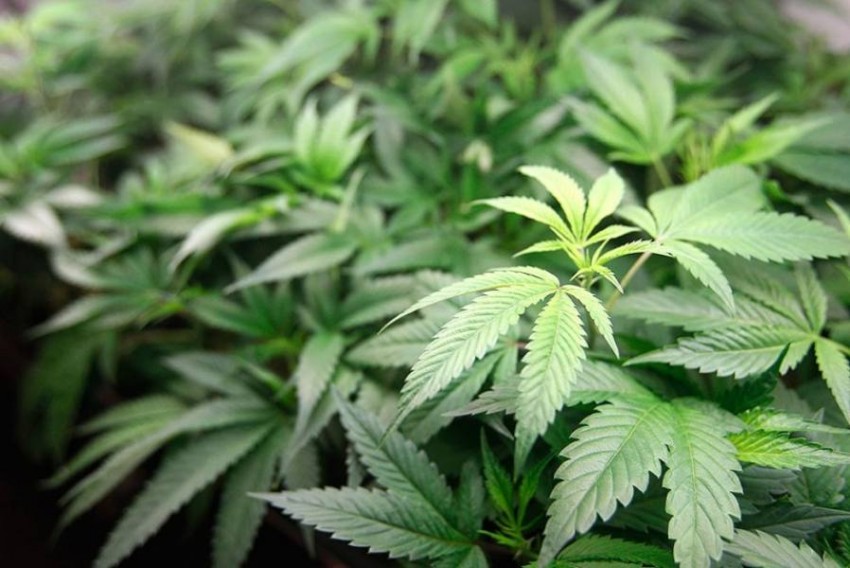 Six members of a family have been hospitalised at Miyaganj in Kannauj district of Uttar Pradesh after they consumed a dish made of hemp (bhang), a variety of cannabis, police said on Wednesday.

The family mistook the dried leaves of hemp for fenugreek (methi).

According to police, on Tuesday, one Naval Kishore gave the weed to his neighbour Om Prakash's son, Nitish, saying that it was dried fenugreek.

Nitish gave the leaves to his sister-in-law Pinky who apparently made a curry with it.

The family consumed the dish and after some time, their condition started deteriorating.

The neighbours informed the police and the family was rushed to the district hospital.

The police have seized the remaining hemp that was kept in a packet and Kishore has been arrested.

A senior police official said that the family was out of danger and further investigations were underway.

A similar incident had taken place in August 2019 in Firozabad when a woman mistook cannabis for fenugreek and served the same to the family that also had to be hospitalised.