The mutilated body of the 17-year-old girl was found near a dry pond around 200 metres from her village. 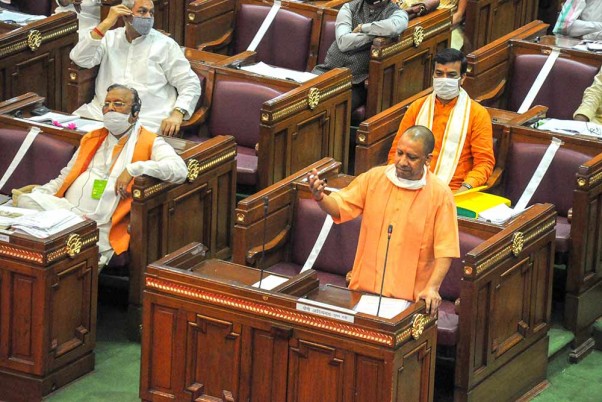 Uttar Pradesh Chief Minister Yogi Adityanath on Thursday directed officials to initiate strict action and invoke the stringent National Security Act against those involved in the rape and murder of a 17-year-old girl in Lakhimpur Kheri district.

The mutilated body of the girl was found near a dry pond around 200 metres from her village falling under the Neemgaon police limits on Tuesday. She had left home to fill out a scholarship application, police had said. Her autopsy report later confirmed rape.

Officials have been directed to initiate action under the NSA against those involved in the incident, an official spokesperson said.

The chief minister has also extended an ex gratia of Rs five lakhs to the bereaved family and told them that the state government would get the case heard in a fast track court in order to ensure that the guilty are punished at the earliest, he added.

Earlier on August 14, a 13-year-old girl was allegedly raped and strangled in the Isanagar police station area of Lakhimpur Kheri.

Her body was found in a field near her home by her family members, the police had said.