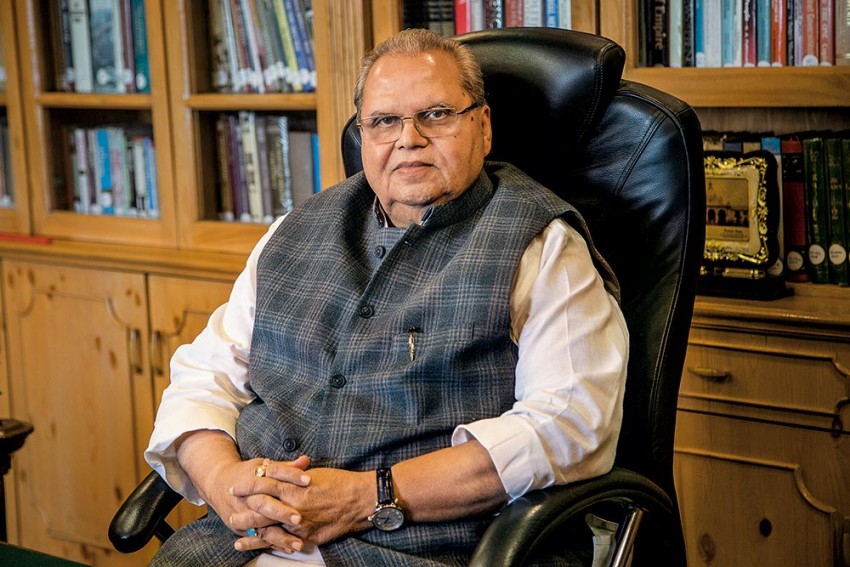 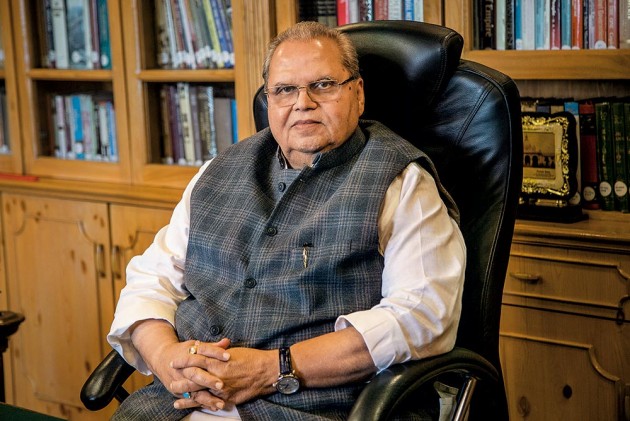 Jammu and Kashmir Governor Satya Pal Malik said on Friday night that "unnecessary panic" was being created by linking the curtailment of Amarnath Yatra with other issues and requested political leaders to ask their supporters to maintain calm and not believe in "exaggerated rumours".

The delegation expressed concerns about the panic situation in Kashmir Valley created by the developments during the day, including the advisory issued by the government asking Amarnath pilgrims and tourists to return as soon as possible, according to a Raj Bhavan statement.

"Governor Malik informed the delegation that there were serious and credible inputs which were available to the security agencies regarding terrorist attacks on the Amarnath Yatra...It is in this context that the government had issued an advisory asking Yatris and tourists to return as soon as possible," the statement added.

Malik said that "unnecessary panic" is being created by linking this measure to all kinds of other issues.

"A pure security measure is being mixed up with issues with which it has no connection. That is the cause of the panic," he said and requested the leaders to ask their supporters "not to mix up matters, to maintain calm and not believe exaggerated rumours being circulated all around".

"The Governor himself had clarified matters on (Article) 35A yesterday in Baramulla and the day before in Srinagar," the statement added.

Malik had said in Baramulla and Srinagar that there were no plans to abrogate Article 35A of the Constitution, which gives special powers to Jammu and Kashmir.