Home  »  Website  »  National  »  'Unlike Us', Telangana Vet Should Get Justice Sooner: Nirbhaya's Mother

She urged the administration to reflect on why such rape and murder incidents keep happening. 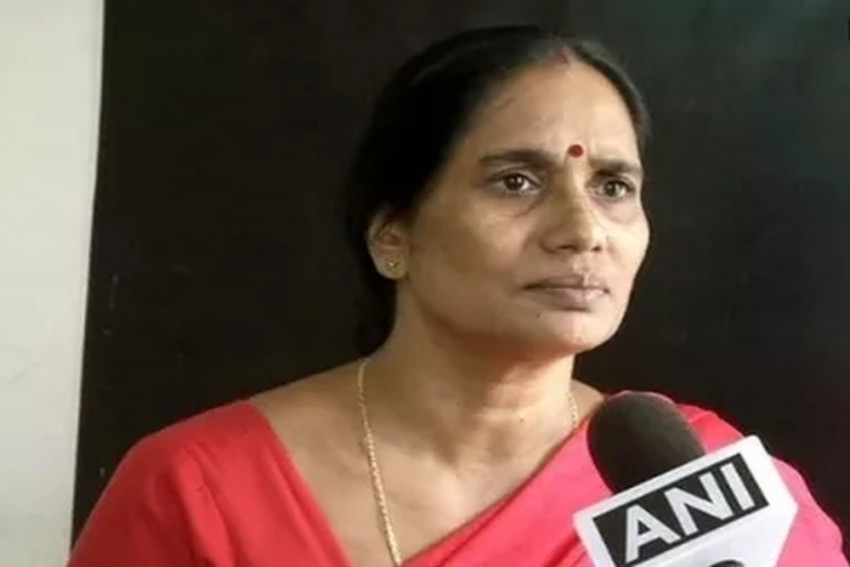 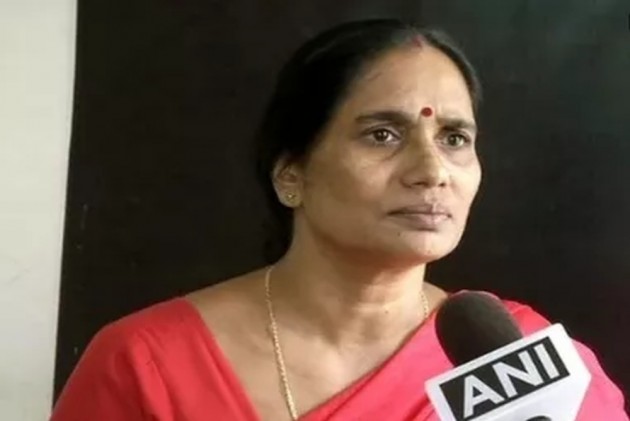 Justice should be delivered to the Telangana veterinarian at the earliest, unlike us who had to fight for seven years, mother of Nirbhaya -- the 2012 Delhi rape-murder victim -- said on Monday.

"Rape and murder of the woman veterinarian was barbaric. Unlike us, who had to fight for seven years, she should get justice soon. The administration should reflect on why such incidents re-occur. The accused persons in both the rape cases should be hanged to death," said Asha.

Condemning the rape and murder of the veterinarian, she said the fact that those accused are still "alive" has conveyed a wrong message to the society.

The charred body of the woman, working as an assistant veterinarian at a state-run hospital, was found under a culvert in Hyderabad's Shadnagar on Thursday morning, a day after she went missing.

She also welcomed the Delhi government's decision to recommend the rejection of mercy petition of one of the convicts in the Nirbhaya case.

"I hope the accused (in Nirbhaya case) will be hanged to death soon. I know the process is still going on, but I hope it happens soon. I believe there are a few loopholes in our judicial system," Asha told ANI.

"The Supreme Court twice pronounced the death sentence to the accused in this case, but it's been 2.5 years now and the order has not been followed," she added.

The Delhi government on Sunday recommended the rejection of the mercy petition of one of the convicts in Nirbhaya gang-rape and murder case. Earlier, the Delhi High Court and the Supreme Court had dismissed the appeal of the convict Vinay Sharma and had upheld the sentence pronounced by the trial court in the matter.

The petition will now be placed before the Lieutenant-Governor of Delhi for consideration after which it will be sent to the Ministry of Home Affairs.

She further asserted that rape incidents occur almost every day but nobody is concerned about such cases.

"We cannot stop such incidents until the accused people are given stringent punishment. It's time to act now," said Asha.

In December 2012, a 23-year-old paramedic student was gang-raped inside a running bus by six persons and thrown out on the road along with her male friend in the national capital. She succumbed to injuries a few days later.