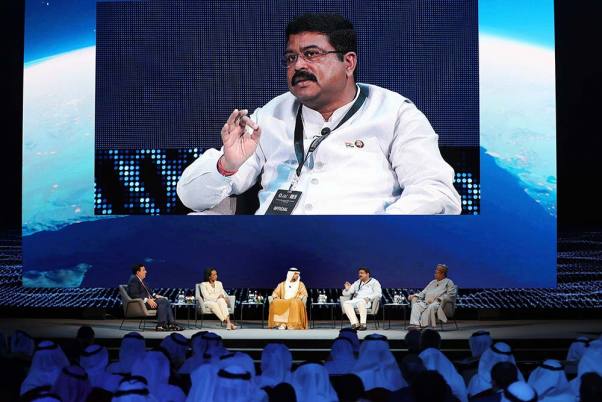 From Amit Shah To BigB, Here Is A List Of Politicians And Celebrities Who Have Tested Covid Positive