The Class 8 boy reached his uncle's place in Bhayandar near Mumbai, around 270 kilometres from his residence in Rander area of Surat 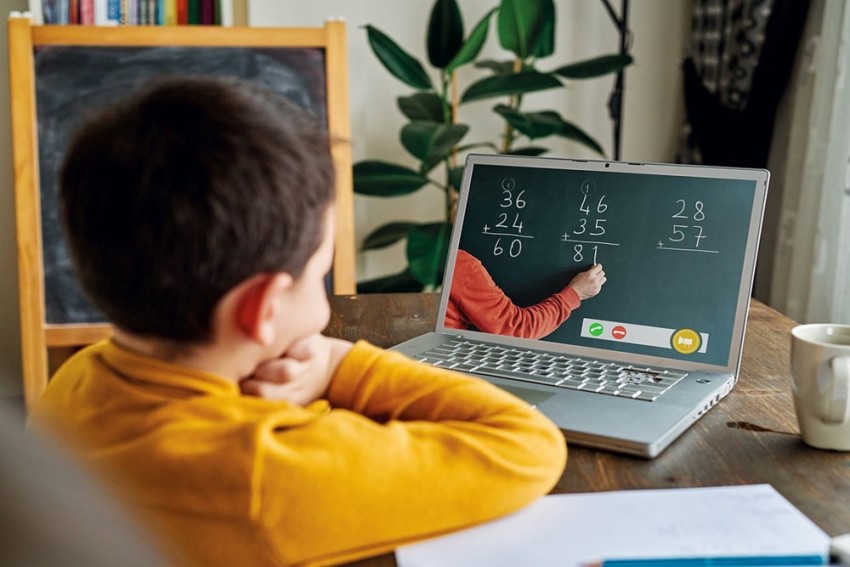 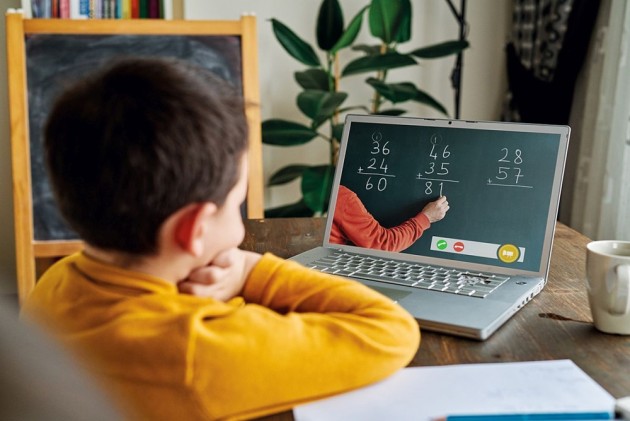 The ongoing pandemic has been difficult for most of us. It took us some time to adjust with the changed ways of life – like working from home and online classes for kids.

However, some of us are still struggling to accept the ‘new normal’. Something similar happened in Gujarat’s Surat, where a 14-year-old boy ran away from his home, leaving behind a note for his family which said that he was not able to understand anything taught during the online classes of his school.

The Class 8 boy reached his uncle's place in Bhayandar near Mumbai, around 270 kilometers from his residence in Rander area of Surat, police said.

"During the probe, police came to know that the boy and his parents lived in Bhayandar till around four years back and the teenager misses his friends there and does not feel comfortable in Surat," inspector of Rander police station, J P Jadeja, said.

The boy left his home in Surat when his parents were away. After failing to find him, his father lodged a missing person's complaint at Rander police station, he said.

Jadeja said that before leaving, the teen left a hand-written note, which read: "Mummy and Papa, I troubled you a lot in the past. But Now, I am going far away. I cannot understand anything which is taught through online classes.

Sorry for all the trouble."

Except for Classes 10 and 12, schools in Gujarat have been imparting education through online mode due to the coronavirus pandemic.

"When we launched a search for the boy, his uncle, who still lives at Bhayandar, called the minor's father on Wednesday to inform him that the boy has reached his place and is safe at home. After being informed about it, his parents have left Surat to meet him," Jadeja said.

Police, however, did not specify how the boy reached Bhayandar.

During the investigation, police found that the family had shifted from Bhayandar to Surat around four years back and the boy still misses his childhood days, the inspector said.

His father is a small-time supplier of tobacco and food items in Surat.

"Being unable to understand the online classes is one of the reasons why the boy took this step. Another reason is that he was not feeling comfortable in Surat, as he had spent his entire childhood in Bhayandar," Jadeja said.