The United Kingdom on Saturday issued a travel advisory for its citizens, warning against travel to Kashmir. 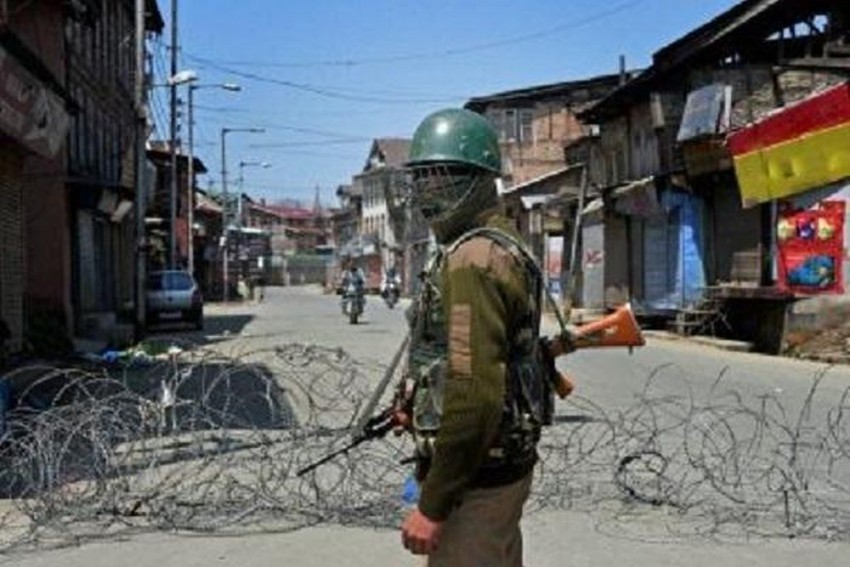 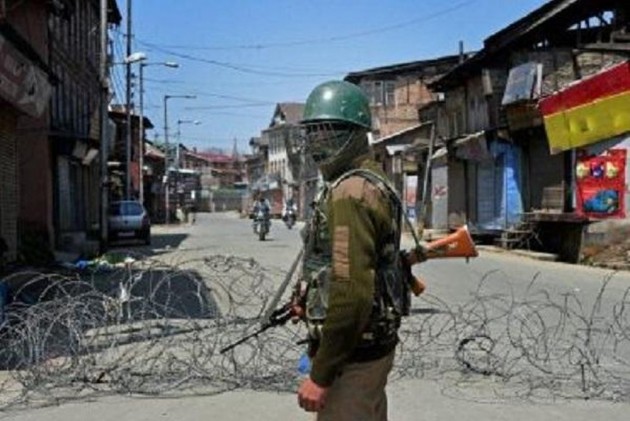 The United Kingdom on Saturday issued a travel advisory for its citizens, warning against travel to Kashmir after the Indian government advised Amarnath pilgrims and tourists to leave in view of the security alert.

It said the British High Commission in New Delhi was monitoring the situation following reports that the Jammu and Kashmir government had advised tourists and Amarnath Yatra pilgrims to curtail their stay in the Kashmir Valley immediately and take necessary measures to return home as soon because of security threats.

"If you're in Jammu and Kashmir, you should remain vigilant, follow the advice of local authorities and keep up to date with developments, including via this travel advice."

According to the advisory, "Since the death of Hizbul Mujahideen (HuM) commander Burhan Wani on July 8, 2016, there have been widespread violent protests in the Kashmir Valley, which have resulted in deaths and serious casualties. As a result, curfews are imposed and lifted on an almost daily basis."

"Foreigners remain vulnerable in rural districts and outside the main population centres and tourist areas. There is a risk of unpredictable violence, including bombings, grenade attacks, shootings and kidnapping. The long-standing policy of the British Government is not to make substantive concessions to hostage-takers. The level of consular assistance that the British High Commission can provide in Jammu & Kashmir is severely limited," it added.

The state government advised the Amarnath Yatra pilgrims and tourists to leave the valley keeping in view the "latest intelligence inputs of terror threats".

Students in the National Institute of Technology, Srinagar were also evacuated out of the state following the prevailing situation.