Home  »  Website  »  National  »  Tried To Discuss Oxygen Issue With PM Modi But He Was Busy With WB Elections: Uddhav Thackeray

Tried To Discuss Oxygen Issue With PM Modi But He Was Busy With WB Elections: Uddhav Thackeray

Earlier in the day, Union minister Piyush Goyal attacked Thackeray saying that Maharashtra had so far received the largest quantity of oxygen among the states. 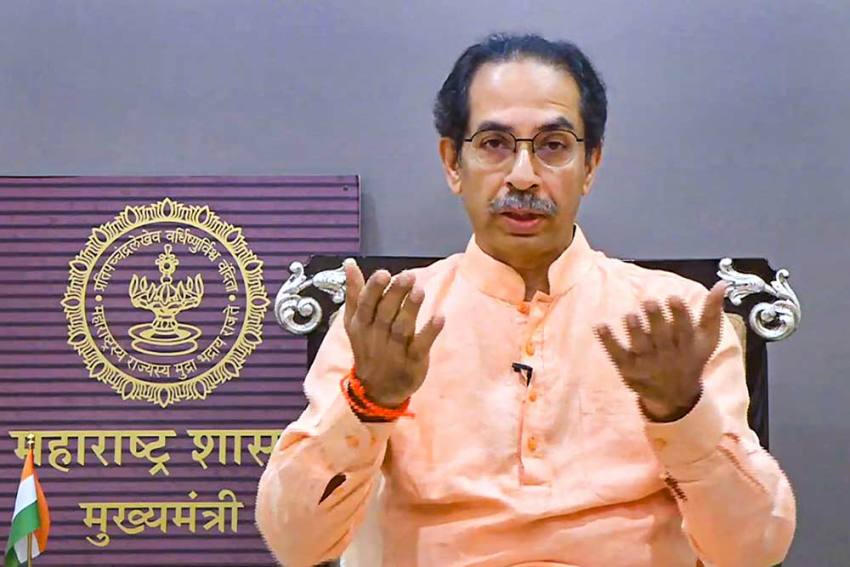 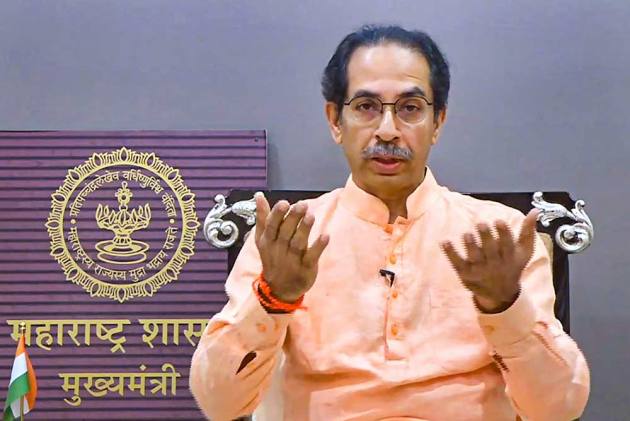 Maharashtra Chief Minister Uddhav Thackeray on Saturday said he tried to discuss the oxygen supply issue with Prime Minister Narendra Modi on phone but was told that he was busy campaigning for the West Bengal elections.

Thackeray made the statement during an online interaction with industrialists and representatives of trade bodies while underlining the need for ramping up oxygen supply and other health infrastructure to deal with the pandemic,.

Earlier in the day, Union minister Piyush Goyal attacked Thackeray on the issue of availability of oxygen in the state, saying that Maharashtra had so far received the largest quantity of oxygen among the states.

Hitting back, NCP leader and state minister Nawab Malik tweeted, "PiyushGoyal Ji, Please enlighten us with some facts, How many metric tons of Oxygen is produced in our country and how much oxygen has the central government given to Maharashtra State?" Malik also alleged that the Union government had asked export companies not to supply the drug Remdesivir to the state, which drew a sharp rebuttal from state BJP leaders.

"Maharashtra needs oxygen supply and all oxygen produced is being used for medical purpose. I contacted prime minister Narendra Modi about the need for oxygen supply, but he wasn't available on phone yesterday since he was busy with the West Bengal poll campaign. But the Centre is cooperating with the state," Thackeray was quoted as saying during the interaction with the industry in a release issued by the Chief Minister's Office.

"Keeping in mind the sharply increasing number of infected patients we have also informed the Prime Minister's office regarding the expected increase in requirement of oxygen in the coming days. Even yesterday evening I tried reaching out to the Prime Minister but, we were unable to speak as he was caught up in election duties in West Bengal. However, we have been receiving total support from the Union Government in this battle with corona," the chief minister said.

In a letter addressed to the Prime Minister, Thackeray had said that medical oxygen requirement in the state is projected to reach 2,000 metric tonnes per day by April-end from the present 1,200 MT per day. Citing logistical hurdles in the transportation of liquid medical oxygen from neighbouring states, Thackeray also sought permission under the National Disaster Management Act to airlift oxygen from steel plants in eastern and southern parts of the country.

Medical-grade oxygen is used for the treatment of critical COVID-19 patients.
The CM also called upon the industry to wholeheartedly support the state government is not only ramping up the production of oxygen but also for the creation of additional oxygen beds, coronavirus testing facilities and vaccination centres.

His cabinet colleague Nawab Malik's allegations on Remdesivir came days after the Centre banned its export because of a sudden spike in demand due to the surge in COVID-19 cases.
Taking to Twitter, Malik, the state minority affairs minister, said, “It is sad and shocking that when Government of Maharashtra asked 16 export companies for Remdesivir, we were told that the Central government has asked them not to supply the medicine to Maharashtra. These companies were warned, if they did, their license will be cancelled."

“Malik has levelled these allegations simply to hide the incompetence of the state government. The people in the state are dying because of a lack of oxygen supply. Malik made the charges to divert the attention," he said.

During the online interaction with the chief minister, industry spokespersons from Maharashtra informed that steps had already been taken to ramp up the production of oxygen in the state.

Creation of ICU beds, COVID-19 testing and vaccination centres was on the immediate agenda of industry in the state, it was informed.