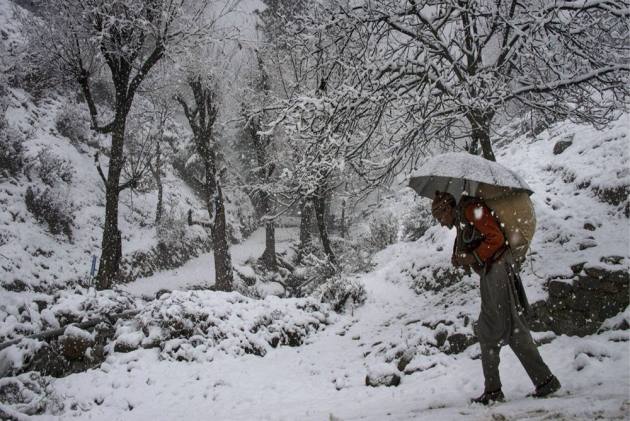 Two children of a nomad family died of severe cold in the Devsar area of south Kashmir on Sunday.

The family was staying in a tarpaulin tent. A family member said Sahil Zubair, 10, had a fever from the severe cold weather and died of it. He said another child, Shazia Jan, also developed a fever and died later in hospital.

An official said the children belonged to a Bakerwal family living in the forests of Brinal Lammar village. He said one of the children died of severe cold inside the tent. The officials said two other family members have also been admitted to a hospital in Kulgam for treatment as they were not feeling well.

The family said that the tehsildar concerned after hearing about the incident visited them and provided some blankets.

Kashmir at the present is witnessing the 40-day harshest winter locally called chillai kalan. During chillai kalan, the coldest period of winter, from December 21 to January 31, the temperature drops considerably, freezing water bodies and water supply pipelines in several parts of the Valley. The Dal Lake was also frozen in Srinagar.