At the moment, Kerala and Maharashtra, account for 75 per cent of total active Covid-19 cases in country. 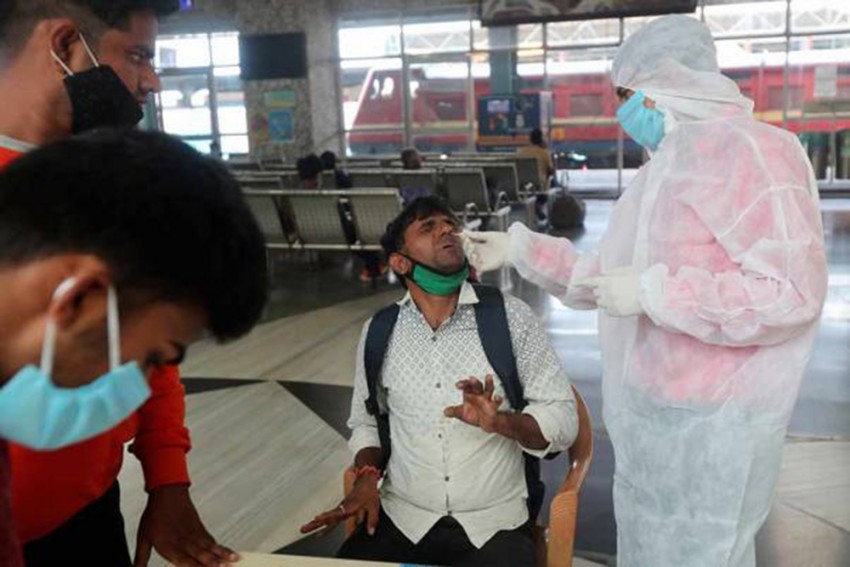 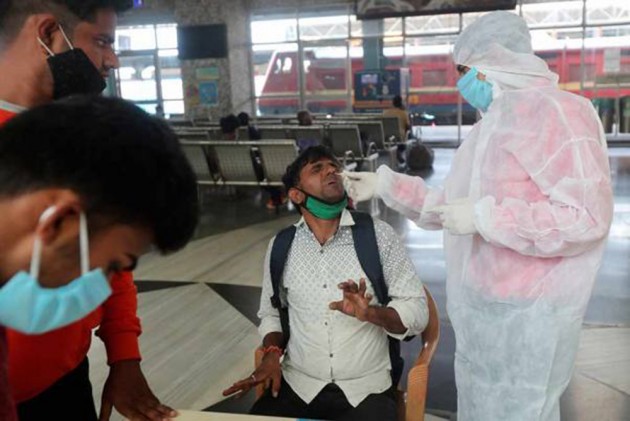 Two new variants of coronavirus have been detected in Maharashtra and Kerala, officials said on Tuesday adding that there is no evidence to prove that these new variants are responsible for the sudden rise of positive Covid-19 cases in the states.

Kerala and Maharashtra, account for 75 per cent of total active Covid-19 cases in country.

The new variants of SARS-CoV-2 have been identified as N440K and E484K.

One of the two variants has also been detected in Telangana, officials said.

Apart from the abovementioned two variants, three other strains of the virus (UK, South African and Brazilian variants) have also been reported in the country.

“Both the N440K and E484K variants of SARS-CoV-2 have been detected in Maharashtra. In Kerala and Telangana also, these variants have been found. Three other mutated strains -- one each from UK, South Africa and Brazil are already present in the country. But there is no reason for us to believe, that they are responsible for the upsurge of the outbreak in some districts of Maharashtra and Kerala,” Paul said.

Stating that virus mutations are a common occurrence, Paul further said that more epidemiological and clinical information was necessary to ascertain the impact the two new variants have had on the country’s active caseload so far.

He added that the behaviour of mutations is being constantly and closely monitored in the country and 3,500 strains have been sequenced so far.

“When we are doing sequencing, we are looking for any abnormal shift in the virus character. We have been watching the mutants.

“Today, based on the information and as analysed and understood by a very eminent scientific advisory group of Indian SARS-CoV-2 Genomics Consortium (INSACOG), we would like to underline the fact that we do not see attribution of mutant strains to the upsurge of the infection being seen in some districts. But this is work in progress. We will continue to watch the situation with full responsibility,” Paul said.

The SARS-CoV-2 Genomics Consortium (INSACOG) was established in December end for laboratory and epidemiological surveillance of circulating strains of SARS-CoV-2 in the country.

Stating that a large proportion of the population is still vulnerable, Paul stressed that Covid-19 appropriate behaviour like wearing masks, maintaining social distancing, hand washing and not getting into mass gatherings should be followed.

Bhushan said that 12 states and union territories, including Rajasthan, Uttar Pradesh, Madhya Pradesh, Gujarat and Odisha, have administered first dose of Covid-19 vaccine to more than 75 per cent of the registered healthcare workers, while 11 states and UTs, including Karnataka, Telangana, Delhi, Punjab and Chandigarh, have administered the first dose to less than 60 per cent of healthcare workers.

So far, six people have been detected with South Africa strain of SARS-CoV-2 in India so far.