Top Jaish-e-Mohammed commander Munna Lahori from Pakistan was killed in an encounter in Jammu and Kashmir's Shopian. 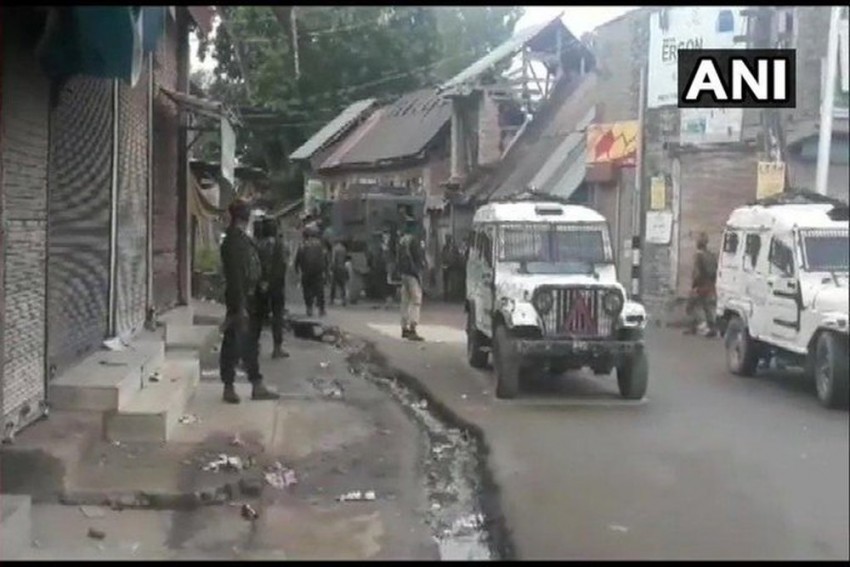 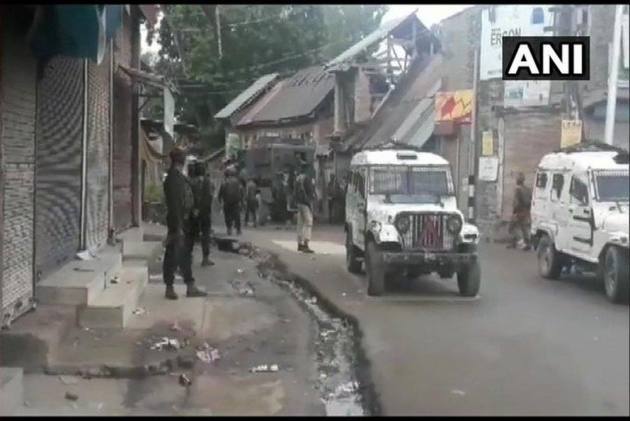 Two militants, including a top Jaish-e-Mohammed (JeM) commander from Pakistan responsible for a car blast last month that claimed the lives of two Army jawans, were killed on Saturday in an encounter with security forces in Jammu and Kashmir's Shopian district, police said.

Munna Lahori, a Pakistani national, was also responsible for a series of civilian killings in Kashmir, a police official said. He was known for making Improvised Explosive Devices.

Lahori, also known as Bihari, had been used by Pakistan-based JeM for the recruitment of militants in the Kashmir valley, the official said.

Lahori was responsible for a car blast attack on a security forces' convoy on March 30 at Banihal and "a fatal car blast on an Army vehicle at Arihal in Pulwahma on June 17, in which two soldiers were killed and nine others including two civilians were injured", the official said.

He said Zeenat-Ul-Islam was part of groups involved in terror crimes. Several cases were registered against him, including a case pertaining to abduction and killing of civilian Irfan Hameed of Zainapora.

The security forces had launched a cordon and search operation in Banday Mohalla in Bonbazar area of Shopian Friday night, following a tip-off about the presence of militants there.

The search operation turned into an encounter after the militants opened fire, leading to their killing, he said, adding that incriminating material including arms and ammunition were recovered from the site of the gunfight.