Two Indian Air Force (IAF) officers were killed and two other officers were injured on Thursday in a road accident in Jammu and Kashmir's Pulwama district. 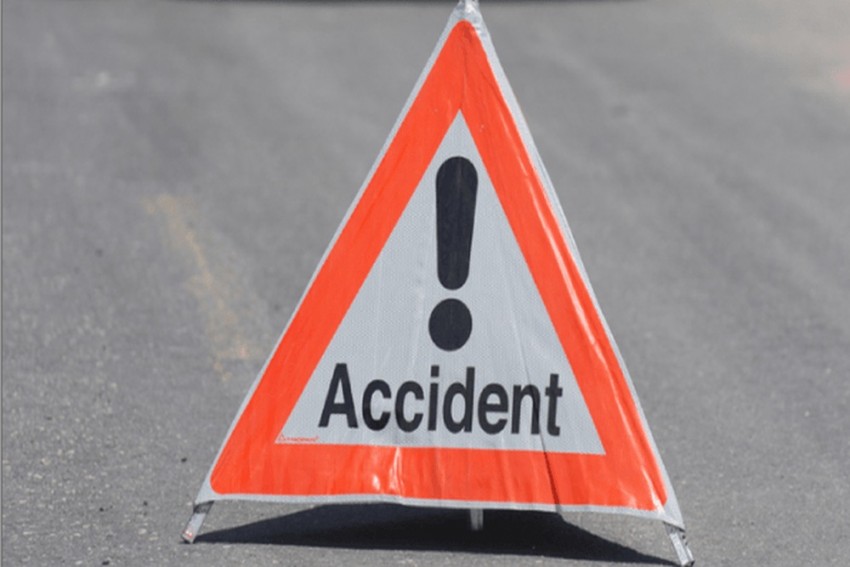 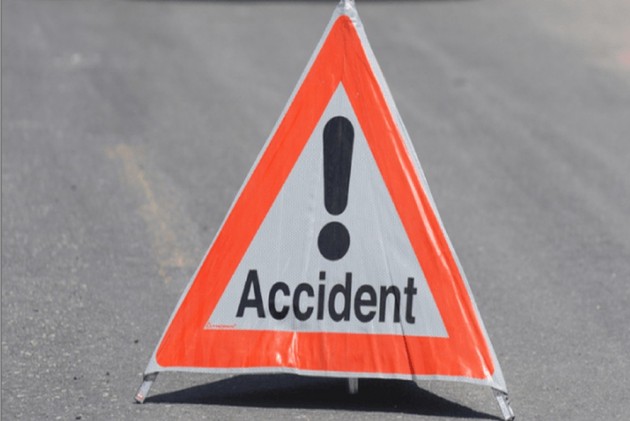 Two IAF personnel including a squadron leader were killed and as many others suffered injuries in a road "accident" early on Thursday near the Awantipora Air Force station in Jammu and Kashmir's Pulwama district, a defence official said.

"Four IAF personnel met an accident this morning at Malngpora in Awantipora. Two of the injured personnel succumbed to injuries," the official said, without giving any further details.

The deceased personnel are Squadron Leader Rakesh Pandey and Corporal Ajay Kumar, according to the official.

The injured personnel -- an officer and an airman -- have been shifted to a hospital for treatment, the official added.

The Indian Air Force will conduct an inquiry into the incident, he said.

Modi Is Prime Minister Of India, But Talks Only About Pakistan: Kapil Sibal