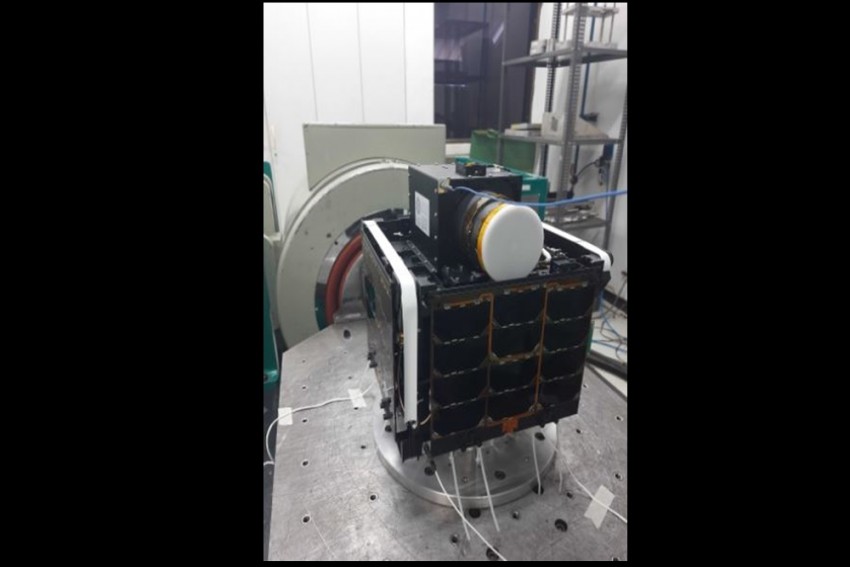 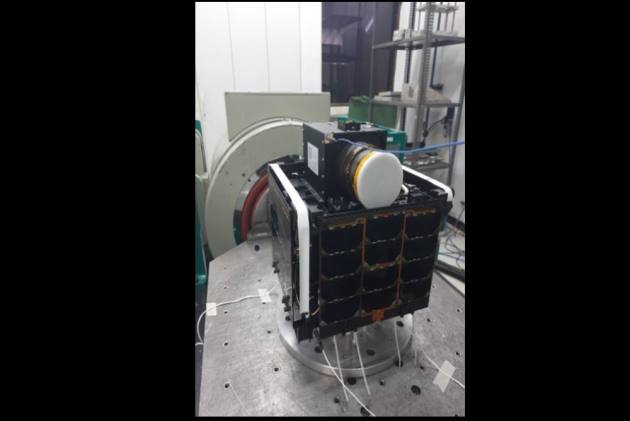 The first name that comes to our mind when we talk about private space companies is Elon Musk’s SpaceX. However, now you will soon have India's Pixxel space start-up.

You read that right!

Pixxel is a young aerospace start-up from India, started by two BITS Pilani graduates Awais Ahmed and Kshitij Khandelwal in February 2019. It has become Asia's only space start-up to qualify for the 2019 Techstars Starburst Space Accelerator in Los Angeles.

The satellite designed by Pixxel Space will be called Anand – It is the first of the many Earth-imaging satellites that it plans to launch in space to offer a new kind of dataset while offering global coverage every 24 hours.

Pixxel developed software tools that use AI-based algorithms to offer crucial insights that can come in handy in industries like agriculture, oil and gas, agriculture, forestry, climate change monitoring and others.

Reports have also revealed that the primary payload on the Pixxel rocket will house a Brazilian earth observation satellite named Amazonia. PSLV C51 is scheduled to launch sometime in February 2021.