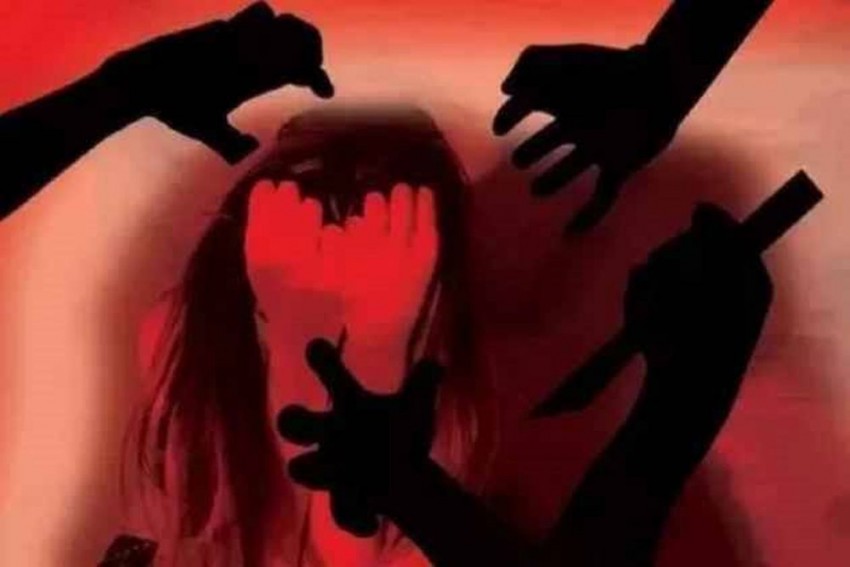 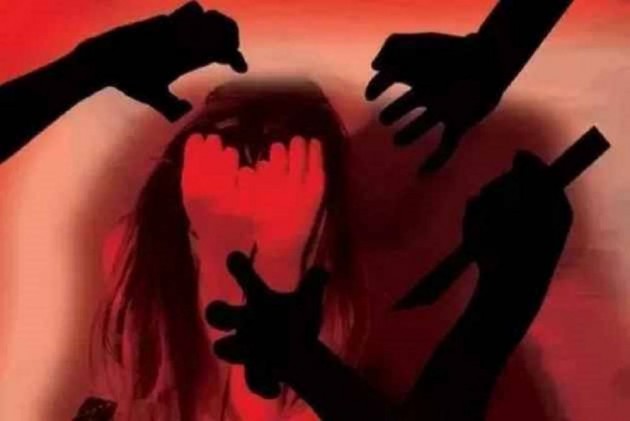 According to a complaint lodged by the girl's father, the minor was sexually harassed and threatened by two youths from the same village. The accused thrashed her when she opposed them.