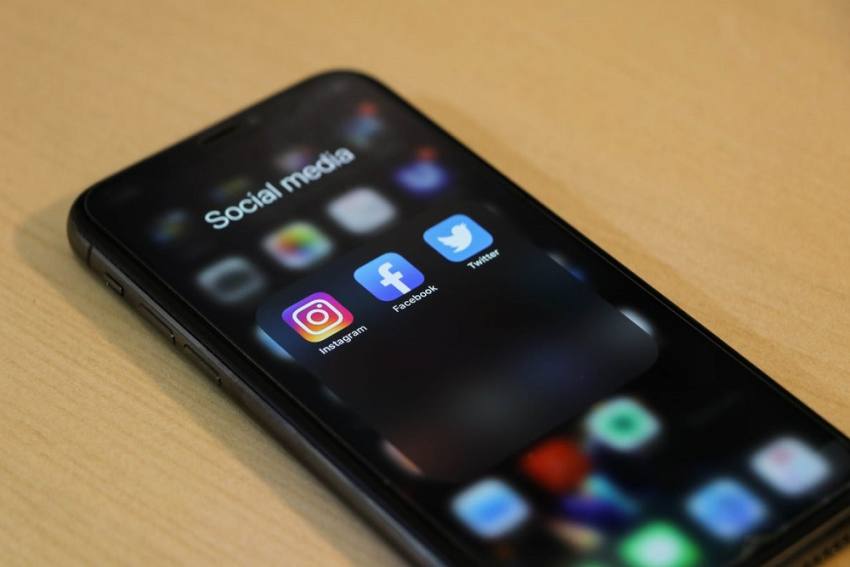 The IT Ministry said the order was issued in view of the misuse of social media platforms by certain users to spread fake or misleading information. (Representational image.)
Outlook Web Bureau 2021-04-25T17:33:59+05:30 Twitter, Facebook Remove Nearly 100 Posts Critical Of Govt Handling Of Pandemic

Social media platforms including Twitter and Facebook have removed about 100 posts and URLs after the government asked them to remove content that was critical of the handling of the current medical crisis or spreading fake news around the pandemic.

Sources said the companies have complied with the order. However, it wasn't immediately known what the removed posts were.

Meanwhile, government sources said the IT Ministry, on the recommendation of the Ministry of Home Affairs, asked the social media platforms to remove the posts and URLs (uniform resource locators) to "prevent obstructions in the fight against the pandemic” and disruption of public order due to the said posts.

They added that the order was issued in view of the misuse of social media platforms by certain users to spread fake or misleading information and create panic about the pandemic in the society “by using unrelated, old and out of the context images or visuals, communally sensitive posts and misinformation about COVID-19 protocols”.

Although reports suggested that the posts critical of government handling of the medical crisis were asked to be removed, sources said the government is open to criticism and suggestions in the collective fight against COVID-19.

However, they said it is necessary to take action against those users who are “misusing” social media during this grave humanitarian crisis for unethical purposes.

Twitter removed or restricted access to more than 50 posts in the past one month at the behest of the government, including tweets that criticized its handling of the coronavirus pandemic. Other posts removed showed pictures and videos of a recent Maoist attack in Chhattisgarh.

Earlier this year, more than 500 accounts were suspended and access to hundreds of others in India blocked after the government ordered the microblogging platform to restrain the spread of misinformation and inflammatory content related to farmers' protests.

India is registering a record number of COVID cases daily. The number of new COVID infections touched 3,49,691 cases and 2,767 fatalities, according to the Union Health Ministry data updated on Sunday at 8 am.

A Twitter spokesperson said when it receives a valid legal request, it reviews it under both Twitter Rules and local law.

“If the content violates Twitter's Rules, the content will be removed from the service. If it is determined to be illegal in a particular jurisdiction, but not in violation of the Twitter.

Rules, we may withhold access to the content in India only. The legal requests that we receive are detailed in the bianual Twitter Transparency Report, and requests to withhold content are published on Lumen,” the spokesperson said.

Reports citing Lumen database (an independent research project studying cease and desist letters concerning online content) suggested that more than 50 posts - including those by a Member of Parliament, MLA and filmmakers -  were removed by Twitter on government request.

The microblogging platform emphasised that it is committed to the principles of openness and transparency, and that it tackles misinformation based on the highest potential for harm.

It noted that it is tackling COVID-19 misinformation using a combination of product, technology, and human review.

Right To Life: Dead In India?