In her complaint at Golabari police station in Howrah, Ishrat Jahan accused her brother-in-law and her landlord of threatening and abusing her for taking part in the religious function. 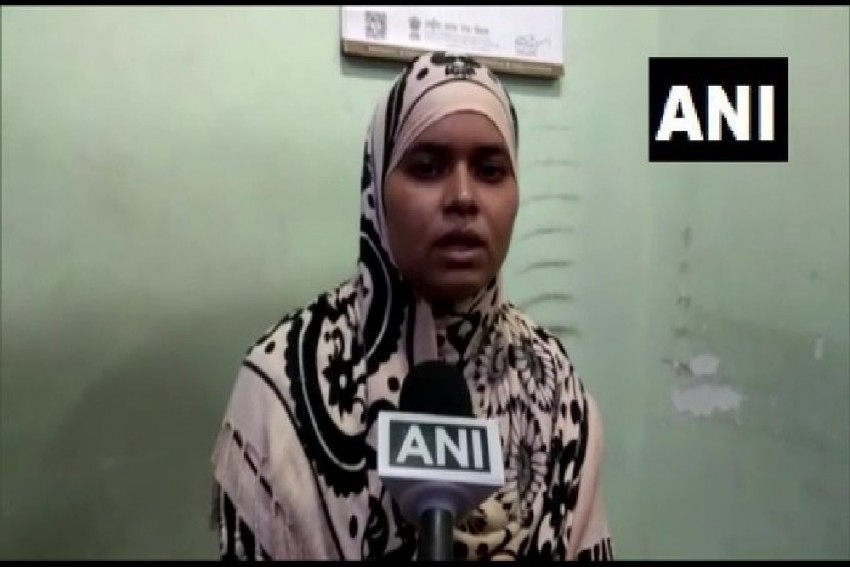 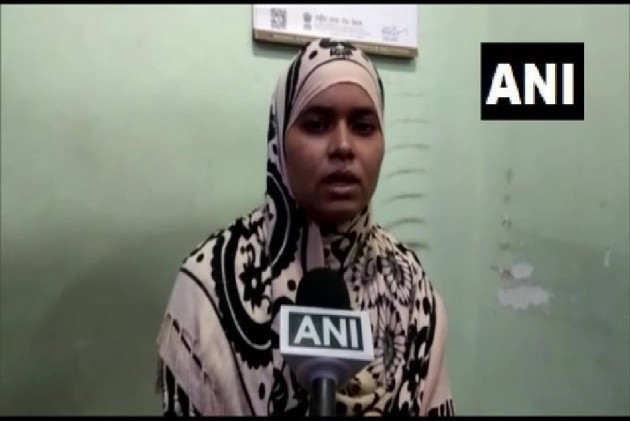 Ishrat Jahan, a petitioner in the triple talaq case in the Supreme Court, has filed a police complaint alleging she was threatened and verbally abused for attending a Hanuman Chalisa recital in a hijab.

In her complaint at Golabari police station in Howrah, she accused her brother-in-law and her landlord of threatening and abusing her for taking part in the religious function.

Jahan claimed she was returning home from her son's school on Wednesday when hundreds of local residents in Golabari area surrounded and intimidated her for attending the recital in a hijab.

"We have started an enquiry into the complaint and necessary action will be taken," an officer at the Golabari police station said.

Jahan has said her life was in danger and sought protection from the police, the officer said.

"I wish to say that we are living in a secular country and it is our democratic right to take part in any holy festival," she wrote in her complaint to the police, a copy of which is with PTI.

"I did my duty as a good citizen of my country. I am a secular person. However, I am facing life threats from my family members due to the same," she wrote.

Jahan also claimed her brother-in-law and landlord have threatened to throw her out of her residence.

"My brother-in-law and landlord started threatening me to leave my home and said get her out of the house. They also abused me severely and threatened to kill me," the complaint said.

She moved the apex court after her husband divorced her over phone from Dubai by uttering the word 'talaq' thrice consecutively in 2014.