Founded by Queen Sylvia in 1996, Silviahemmet aims to contribute to the highest possible quality of life for those suffering from dementia in Sweden and abroad. 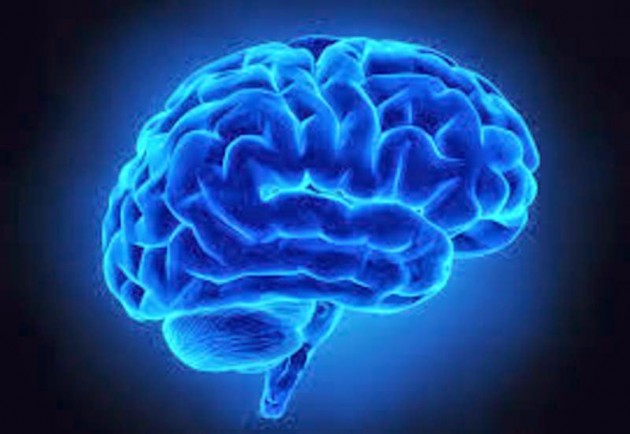 On a mid-November morning, in what is described as the most grey part of the year in Sweden, the sun plays hide and seek with clouds, and a puppy growls in the backyard of Silviahemmet's headquarters in Stockholm.

Founded by Queen Sylvia in 1996, the organisation aims to contribute to the highest possible quality of life for those suffering from dementia diseases in Sweden and abroad.

Petra Tegman, the Assistant Manager at Silviahemmet and a Sylvia nurse, sits across a coffee table surrounded by a group of people, who listen to her passionately speak about Sweden's battle against dementia diseases.

The term encapsulates diseases and conditions characterized by a decline in memory, language, problem-solving and other thinking skills that affect a person's ability to perform everyday activities.

"Treat the people suffering from dementia the way they want to be treated unlike the golden rule of treating others the way you want them to treat you," says Petra.

She says for the people, at least 90 of them, who visit the centre, the purpose is to enjoy and have fun and have no obligations.

Preta quickly brings India into the conversation and asks if we, too, were dealing with the problem in the same manner. When told that in India, a "slight loss of memory" is considered "normal" as the age catches on a person, Preta emphasises that "knowledge is the key to understanding" the issue.

"The earlier we understand that it's a disease and it can affect any of us, the better it would be," she says.

Another major concern in India, Preta was told, was the stigma not just with such diseases but also the care they might need. "Leaving your parents at a daycare centre is something frowned upon in India and is seen as an adult's inability to take care of the elderly," the writer told her.

Preta says, "Stigma as well as lack of knowledge about dementia diseases, was prevalent in Swedish society, too."

She says not everyone among the families of close to 140,0000 people in Sweden suffering from one of such diseases is comfortable speaking about it. "We must understand that it's not just memory loss. These diseases affect your social capacity, your emotions and eventually your entire body," she says.

"We need to realise that the people suffering from such diseases might have the same needs as a kid, they might want the same attention."

Preta says with the "cognitive decline", they may not realise "who they are, where they are." They might have a feeling that they are hungry but they might not know how to control that feeling, she says.

When asked if there was any research being done to identify why dementia diseases strike a person, Preta says this is the unfortunate part of the debate. "We have known about Alzheimer for over 100 years and still don't have a pharma cure for it. We know what's happening in the brain but we don't know why it's happening."

Preta says, "It does, significantly, in some cases. It surely does."

Preta will be part of a large delegation accompanying King Carl Gustaf and Queen Silvia of Sweden on a 4-day state visit to India, the first since 1993.

The royal couple is also slated to visit the Corbett national park. A delegation of 150 industrialists and representatives of various institutions will accompany the royals. They will meet the Prime Minister and others in Delhi.

Preta says that during their visit to India, they will be interacting with the concerned organisations and share their understanding of a complex disease.

Ths Sylvia nurse in Preta is extremely satisfied with what she is doing right now. However, there is one thing she hopes for -- to retire one day when "a cure to dementia" has been found. "I will tell my grandkids that their grandma was once working with patients suffering from a disease that's not there anymore."