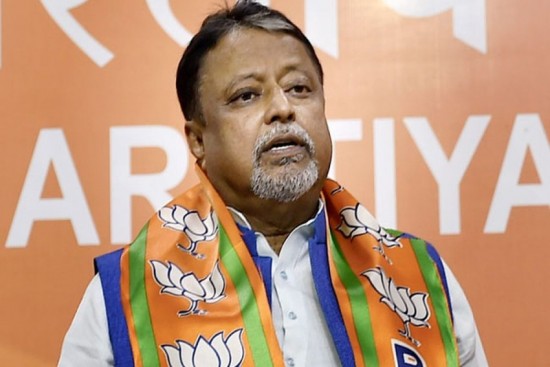 Trinamool Congress leader Mukul Roy's wife Krishna Roy passed away following a cardiac arrest in Chennai, early on Tuesday morning. She will be brought back to Kolkata for her final rites later on Wednesday.

Krishna Roy passed away at 4:35 am on Tuesday morning at a private hospital in Chennai.  Wife of Mukul Roy who is one of the founding members of TMC, Krishna Roy had been admitted to a hospital in Kolkata last month after contracting Covid-19

West Bengal chief minister Mamata Banerjee's nephew Abhishek Banerjee also made a visit to the hospital in which she was recuperating amid rumours of a Mukul Roy, who had left TMC in 2017 to join the BJP,  returning to TMC.

Roy, who won from the Krishnanagar Uttar Assembly constituency on a BJP ticket in the 2021 Assembly elections in West Bengal, eventually did return to TMC.