'Till now, the government has not taken any decision to prepare National Register of Indian Citizens (NRIC) at the national level,' Home Ministry said. 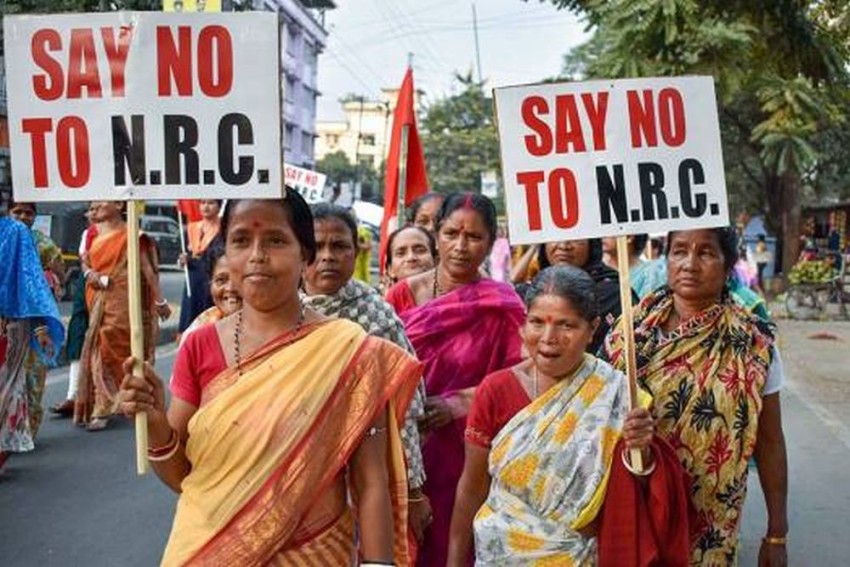 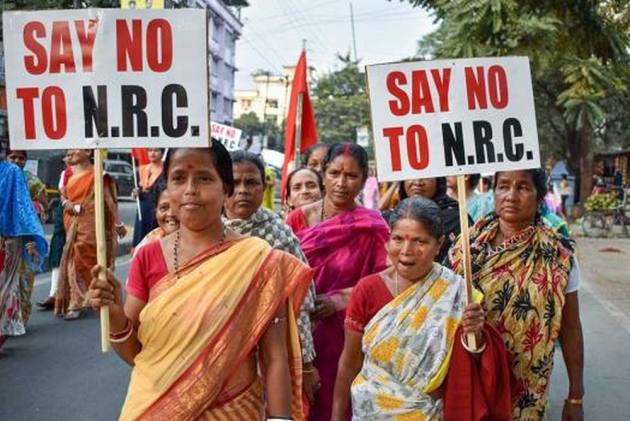 The Home Ministry on Tuesday, in a written reply to a question in Lok Sabha, said the government has not taken any decision till now to prepare National Register of Indian Citizens (NRIC) at the national level.

This is the first official response from the Home Ministry over the question whether the Centre is mulling to bring a nationwide NRC.

"Till now, the government has not taken any decision to prepare National Register of Indian Citizens (NRIC) at the national level," MoS Home, Nityanand Rai, said in a written reply in the Lok Sabha, ANI news agency reported.

The opposition and some of the BJP allies have have been expressed opposition to the proposed pan-India NRC process. The speculations arose after Union Home Minister Amit Shah on several occassions said that the Centre will bring CAA and NRC in a chronoligical order.

On his part, Prime Minister Narendra Modi recently tried to allay fears at a rally in the national capital and said that there was no discussion over the countrywide implementation of the NRC.

However, the opposition had been targetting the government for not coming clear on the issue.

The NRC updation exercise in Assam was aimed at filtering a specific set of “illegal immigrants”. The final draft of the Assam NRC was published on July 31 last year. Over 19.06 lakh people were left out from the NRC list and would now need to prove they are Indian citizens. The NRC named around 3.11 crore people in Assam as citizens of India.

How A District In Telangana Is Empowering Small And Marginal Farmers