Chef Rawat Rohit, storekeeper Sachin Kinnigoli and a cash custodian, whose identity was withheld by his employer, are the latest additions to a list of about half a dozen Indians who have faced action for their social media posts, the Gulf News reported on Saturday. 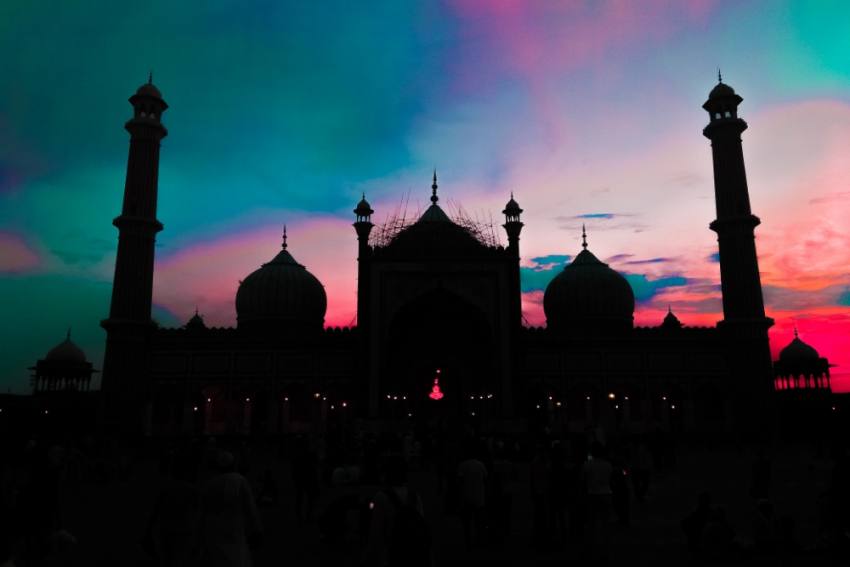 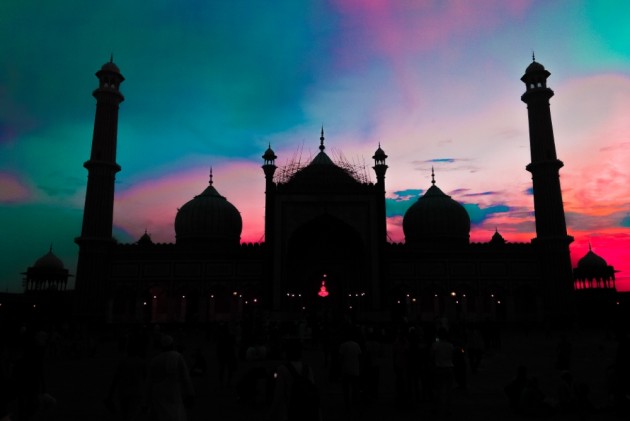 Three more Indians based in the UAE have either been fired or suspended from their jobs for "Islamophobic" posts on social media, days after the Indian ambassador to the Gulf nation warned the expatriates against posting such provocative updates online, a media report has said.

Chef Rawat Rohit, storekeeper Sachin Kinnigoli and a cash custodian, whose identity was withheld by his employer, are the latest additions to a list of about half a dozen Indians who have faced action for their social media posts, the Gulf News reported on Saturday.

"It seems that the warnings of the Indian mission have fallen on deaf ears as the list of Indian expats facing action over vile Islamophobic remarks on social media keeps getting longer," it said.

On April 20, India's ambassador to the UAE Pavan Kapoor had warned Indian expatriates against such behaviour.

"India and UAE share the value of non-discrimination on any grounds. Discrimination is against our moral fabric and the Rule of law. Indian nationals in the UAE should always remember this," he said in a tweet.

Over the weekend, at least three more have been fired or suspended after their offensive posts were brought to the attention of employers by social media users, the report said.

A spokesperson for Azadea Group that operates Eataly, a chain of high-end Italian restaurants in Dubai, confirmed that Rohit had been suspended and was facing a disciplinary probe.

"We have withheld his salary and told him not to come to work. The matter is under investigation. We have a zero-tolerance policy. Anyone found guilty of insulting or showing contempt for someone's religion will have to bear the consequences," the firm's owner was quoted as saying in the report.

Dubai-based Transguard Group said they have cracked down on an employee who had posted several anti-Islamic messages on his Facebook page under the name of Vishal Thakur.

"Following an internal investigation, the actual identity of this employee was verified and he was stripped of his security credentials, terminated from our employment and handed over to the relevant authorities as per company policy. As of this statement, he is in the custody of Dubai Police," a Transguard spokesperson said in a statement.

The new sackings and suspensions come days after both the former and current Indian Ambassadors to the UAE cautioned their countrymen about the UAE's strict hate speech laws. Similar warnings were issued by missions in other Gulf Cooperation Council countries.

Last month, Sharjah-based businessman Sohan Roy had to apologise for "unintentionally hurting religious sentiments" through his poem, which alluded to a Muslim religious group.

In March, chef Trilok Singh was fired from a restaurant in Dubai for an online threat against a student in Delhi over her views on the Citizenship Amendment Act.