Three Siblings Locked Up In Room Rescued After 10 Years

The room had no access to sunlight, and it was reeking of human faeces with stale food and newspapers scattered around 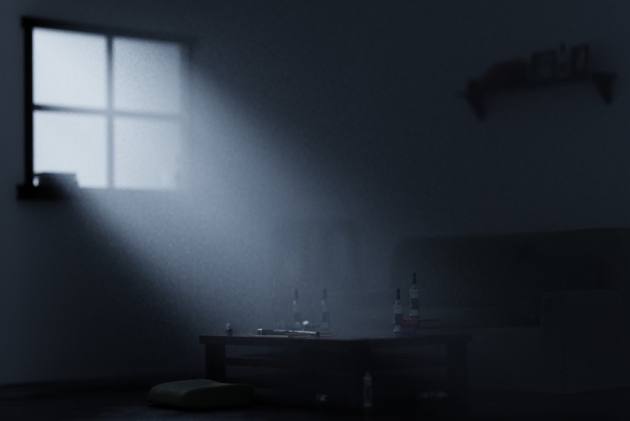 In a shocking incident, three siblings in the age group of 30 to 42 years were rescued from a room in which they had been locked up for nearly a decade in Rajkot in Gujarat, according to officials of an NGO which brought them out with the help of their father.

When the members of the NGO broke open the door of the house on Sunday evening, they found the room had no access to sunlight, and it was reeking of human faeces with stale food and newspapers scattered around, said Jalpa Patel of 'Saathi Seva Group' that works for the homeless on Monday.

"The siblings, including brothers Amrish and Bhavesh and their sister Meghna, had locked themselves up in the room for nearly a decade, according to their father," Patel said.

"The siblings were in a dishevelled condition, with their hair and beards grown in long locks like those of mendicants. They were too feeble to properly stand up. Their condition was worse even than an Aghori Tantrik," Patel said.

According to Patel, the father of the trio said his children have been in such condition since the death of their mother nearly 10 years ago.

"They may be like what their father says (that they are mentally ill), but they need treatment urgently," she said.

The members of the NGO brought out the trio and got them cleaned and shaved.

Patel said they are planning to shift the trio to a place where they can get better food and treatment.

Their father, a retired government employee, said his children are well educated.

"My eldest son Amrish, 42, was a practicing lawyer with BA, LLB degrees, while the younger daughter Meghna (39) is an MA in Psychology. My youngest son wis BA in Economics and also a promising cricket player," he said.

"My wife started keeping ill in 1986. She died five-six years later, which affected my children deeply, following which they locked themselves up," he said, adding that he would keep the food outside the door everyday.

"People say some relatives did black magic on them," he said.

No police complaint is lodged so far.