Thousands Of Inmates Don't Even Get AIIMS Treatment: Delhi HC To Chidambaram

Chidambaram filed an interim bail plea to be treated in Hyderabad after the Court ordered AIIMS to constitute a medical board for him. 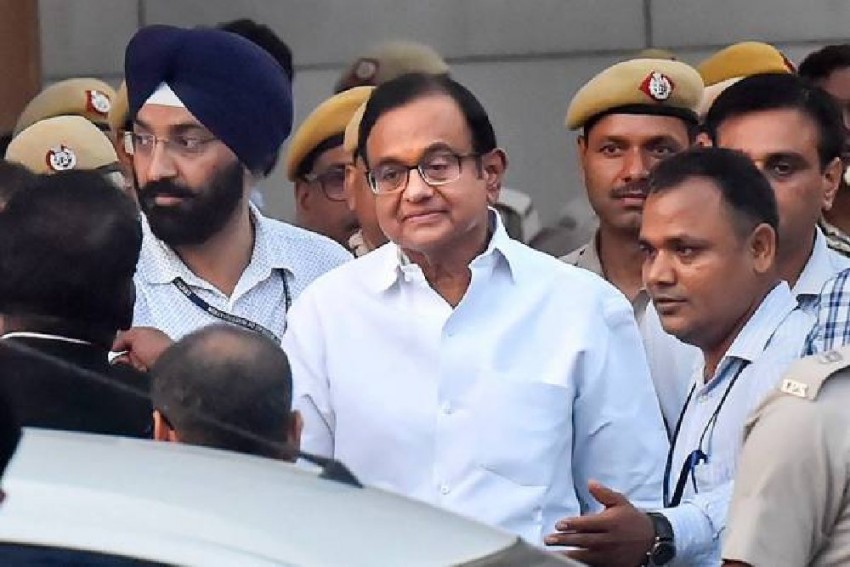 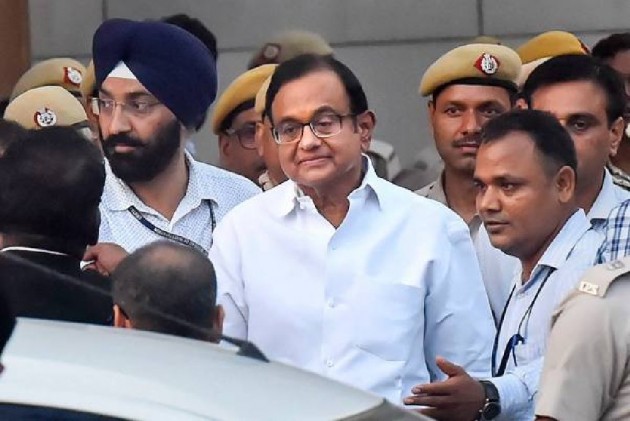 While hearing the interim bail plea by former Finance Minister P Chidambaram for getting examined by his regular doctor at Hyderabad, the Delhi High Court on Thursday observed common prisoners were deprived of the treatment many MPs and ministers were getting from the All India Institute of Medical Sciences (AIIMS).

"Many Members of Parliament and Ministers are getting treatment from AIIMS. Thousands of jail inmates are not even getting that treatment," Justice Suresh Kumar observed.

Chidambaram is currently lodged in jail in connection with the INX media money laundering case being probed by the Enforcement Directorate (ED).

Earlier today, The Court had directed AIIMS to constitute a medical board by the evening to assess the Chidambaram's health and submit a report on Friday.

Chidambaram's lawyer had sought interim bail for him to consult and get examined by his regular treating doctor D Nageshwar Reddy at the Asian Institute of Gastroenterology in Hyderabad.

"There is a private ward in AIIMS which can be sterile," said Justice Kait while hearing the interim bail plea.

AIIMS has been directed to constitute a medical board comprising of Dr Nageshwar Reddy (family doctor of P Chidambaram from Hyderabad) for Chidambram's treatment there. The court has asked AIIMS to submit the report before Friday. AIIMS Medical board will sit at 7 pm today to discuss the matter.

The Court also said it was yet to be decided whether the petitioner requires to be admitted to the hospital in a sterile environment.

His regular bail plea is also pending for detailed hearing on November 4 before the same Bench of the Delhi High Court.

"We want his treatment in Apollo with his doctor Nageshwar Reddy. He needs a sterile environment. Right to life is very important. He needs immediate attention. He has a medical history. A man of 73 kgs has now become a 66-kg man. He has lost weight. AIIMS put him on steroids dose for 16 weeks, which will not cure the disease. It will only suppress the pain and inflammation," he said.

Tushar Mehta appearing for ED said that Chidambaram has been given the best treatment."We have taken him to AIIMS. He took the name of Doctor Ahuja, who is the best doctor for his disease. Doctor Ahuja also talked with his family doctor Nagesh Reddy who can be the part of AIIMS team. We have no objection in that."

Sibal opposed the treatment being provided at AIIMS and stated that it has no sterile atmosphere and Chidambaram should get treated at Apollo. However, he agreed that AIIMS should provide him with a private ward with a sterile environment.

On October 30, a special court in Delhi sent Chidambaram to judicial custody till November 13. The Congress leader was produced before the court on completion of his ED custody in the case.