'People in the government are making weird statements. These statements will not lead to the betterment of the economy. But they will definitely affect the government's image,' Sinha said. 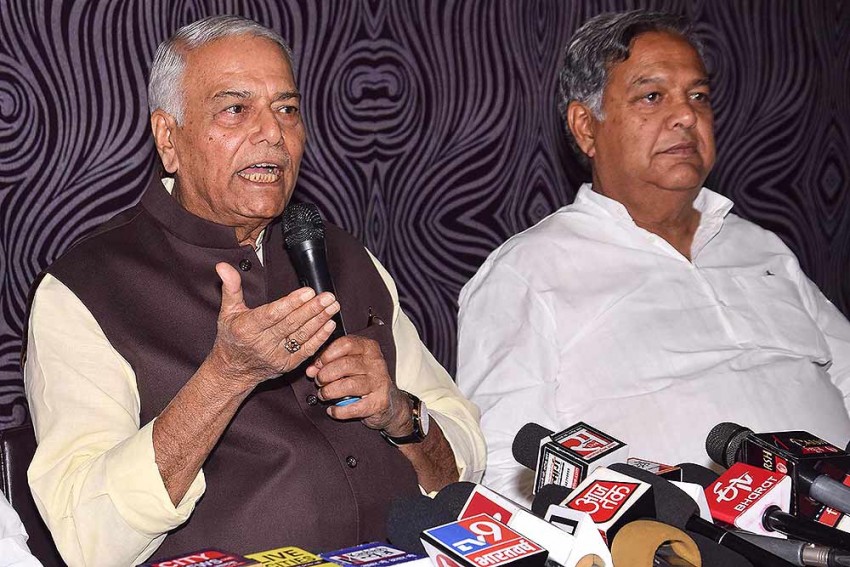 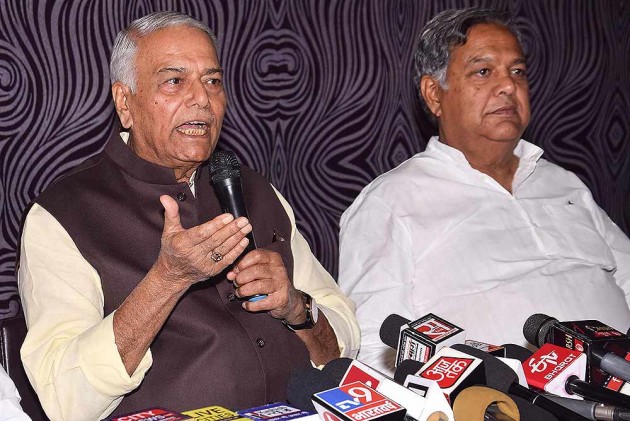 Those in power were making "weird" statements, the former finance minister said, talking to reporters here.

"People in the government are making weird statements. These statements will not lead to the betterment of the economy. But they will definitely affect the government's image," he said.

On Sitharaman's statement about the decline in the automobile sector, where she spoke about people using app-based cab services instead of buying a car as one of the causes,
Sinha asked, "If companies like Ola and Uber caused a drop in passenger vehicle sales, then why there is a slowdown in sales of two-wheelers and trucks?"

"Bihar's finance minister (Sushil Modi) said there is a recession due to Sawan-Bhado (the rainy season). A Union minister (Piyush Goyal) is talking about Einstein's law of gravity," the former BJP leader said.

Sinha also raised a question about Sitharaman's announcement to organize a mega-shopping festival in India on the lines of Dubai Shopping Festival to boost exports.

"The economies of UAE (United Arab Emirates) and India are different. India's economy will progress only when farmers in areas like Mandsaur in Madhya Pradesh progress," he said.

"We should have grown at a rate of at least eight per cent. But in the first quarter of the financial year, the GDP growth has come down to five per cent," he said.

The missing three per cent growth meant a loss of Rs 6 lakh crore in just one quarter, he claimed.

Asked about the government's plan to merge certain public sector banks, he said, "I am not opposed to the merger. But it will not reduce their non-performing assets automatically."

The process may, in fact, harm the banks as their officials will get tied up in completing merger formalities instead of focusing on actual banking, Sinha said.

With Article 370 Gone, Govt Approves Setting Up Of Two Medi-Cities In Jammu And Kashmir