Home  »  Website  »  National  »  'This Would Be My Last Protest': Anna Hazare Threatens Hunger Strike In Solidarity With Farmers

'This Would Be My Last Protest': Anna Hazare Threatens Hunger Strike In Solidarity With Farmers

'The government is just giving empty promises due to which I do not have any trust left,' says the 83-year-old activist 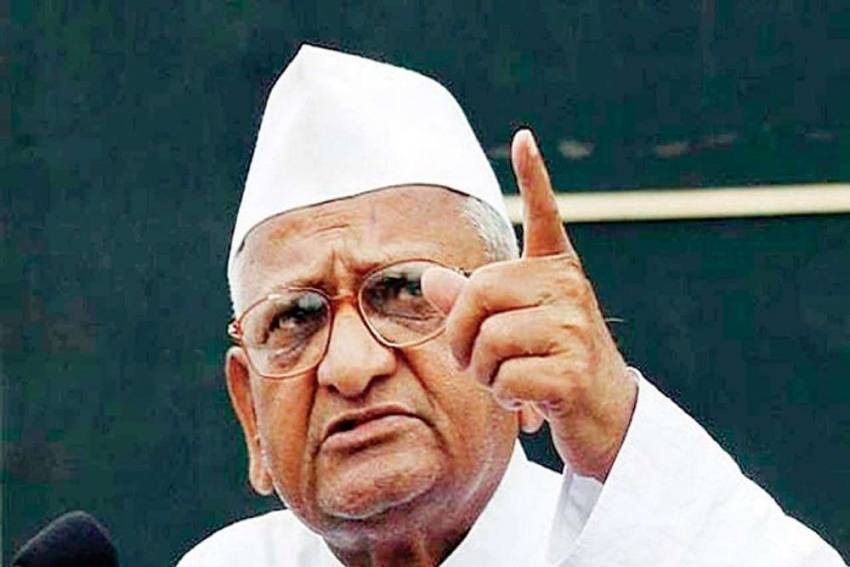 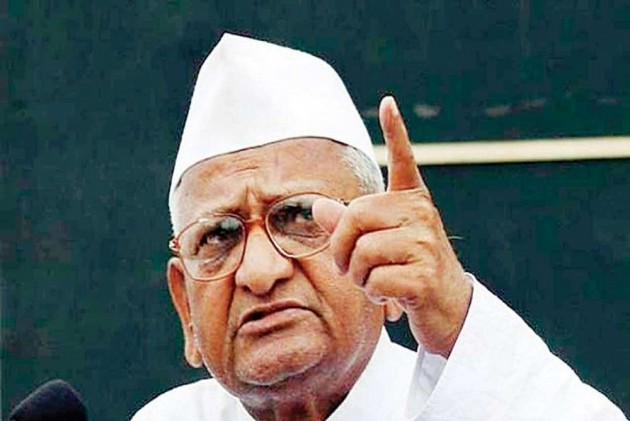 Social activist Anna Hazare has threatened to go on a hunger strike if his demands on issues concerning farmers are not met by the Union government by the end of January next year, and said it would be his "last protest".

Speaking to reporters in his Ralegaon Siddhi village in Ahmednagar district of Maharashtra on Sunday, Hazare said had been holding protests for cultivators since the last three years, but the government has done nothing to resolve the issues.

"The government is just giving empty promises due to which I do not have any trust left (in the government)...Let's see, what action the Centre takes on my demands. They have sought time for a month, so I have given them time till January-end. If my demands are not met, I will resume my hunger strike protest. This would be my last protest," the 83-year-old said.

On December 14, Hazare wrote a letter to Union Agriculture Minister Narendra Singh Tomar warning of a hunger strike if his demands like the implementation of the MS Swaminathan Committee's recommendations and granting autonomy to the Commission for Agricultural Costs and Prices (CACP), were not accepted.

Hazare observed a fast on December 8 in support of the Bharat Bandh called by farmer organisations demanding a repeal of the agri laws.

Farmers have been protesting at borders of Delhi for over a month against the Farmers (Empowerment and Protection) Agreement of Price Assurance and Farm Services Act, 2020, the Farmers Produce Trade and Commerce (Promotion and Facilitation) Act, 2020, and the Essential Commodities (Amendment) Act, 2020.

However, the protesting tillers have expressed apprehension that the new laws would pave the way for eliminating the safety cushion of Minimum Support Price and do away with the mandis, leaving them at the mercy of big corporates. The Centre has repeatedly asserted that these mechanisms will remain.