The Jammu and Kashmir government has given a directive to the Amarnath Yatris and tourists to immediately make necessary arrangements to cut short their stay in the Valley amidst reports of "specific terror threats" to the pilgrimage. 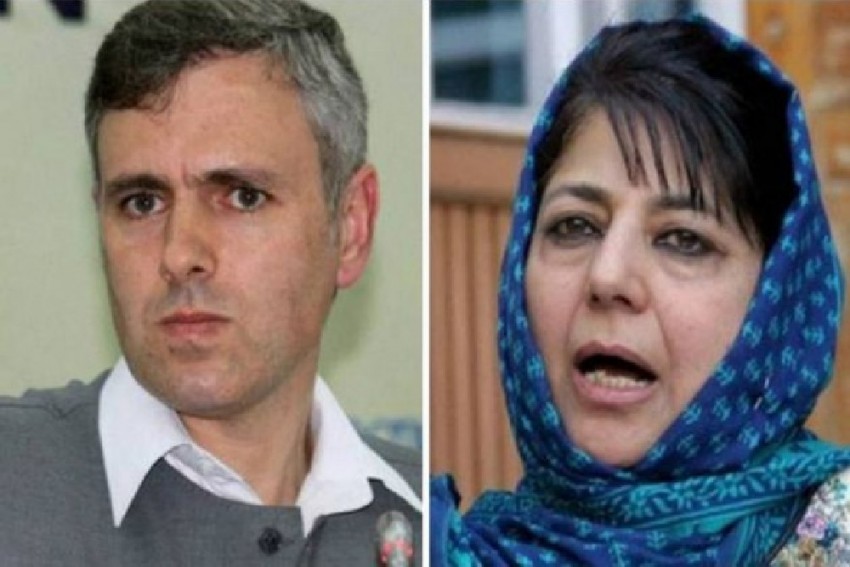 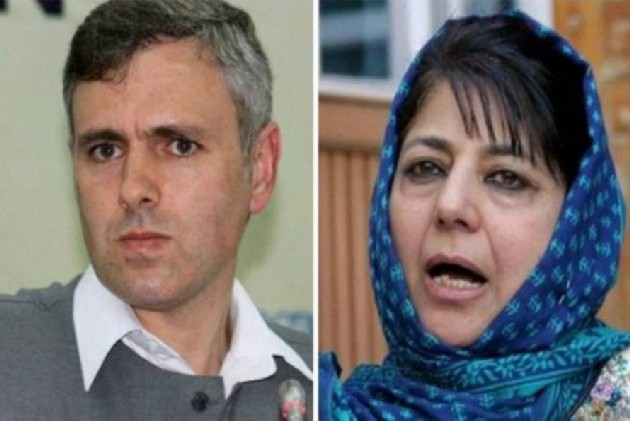 The National Conference and the Peoples Democratic Party reacted strongly to the security advisory on Friday asking Amarnath pilgrims and tourists to leave Kashmir as soon as possible.

The Jammu and Kashmir government has given a directive to the Amarnath Yatris and tourists to immediately make necessary arrangements to cut short their stay in the Valley and return as soon as possible in the wake of intelligence inputs of "specific terror threats" to the pilgrimage.

National Conference leader Omar Abdullah said the directive would do nothing to dampen the sense of fear that is prevailing in the Valley.

Although this unprecedented order would seem to suggest a genuine fear of a massive terror strike directed at Amarnath ji yatris or/and tourists this will do nothing to dampen the sense of fear & foreboding that prevails in the valley at the moment. https://t.co/qF99X0nAx6

PDP president Mehbooba Mufti alleged that the Centre had resorted to "military might" and techniques like "psychological warfare" in the state.

First the avalanche of private orders about stocking up supplies that somehow made their way into public domain. And now news like this will create panic & distress. So far, GOI’s resorted to military might & psychological warfare like techniques vis a vis J&K. Neither will work pic.twitter.com/wKqdTylWcH

Former IAS officer-turned-politician Shah Faesal asked if the administration was going to issue a separate advisory for the locals of Kashmir.

JK Govt has asked Tourists and Amarnath Yatris to leave Kashmir immediately in view of a security threat.

Is the Government considering any such advisory for locals also?

Should Kashmiris also migrate to other places or is it that our lives do not matter? pic.twitter.com/Tb5SHxK4o5