Thane: 26-Year-Old Idli Seller Killed By Three Customers Over A ‘Debt’ Of Rs 20 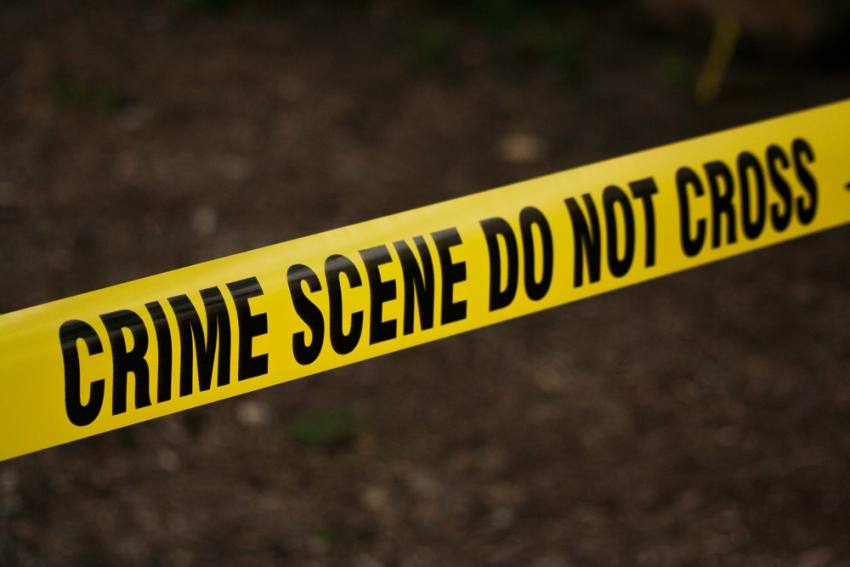 In a bizarre and shocking incident, three unidentified persons allegedly killed a 26-year-old idli vendor in Maharashtra's Thane district after an argument over Rs 20, police said on Saturday.

On Friday, three customers came to Virendra Yadav's road-side joint, where he was selling idlis. The accused men told him that he owed them Rs 20. Soon, an argument broke out and escalated into a scuffle, a police official said.

"The trio pushed the vendor, due to which he fell down and suffered head injuries. Other people rushed him to a nearby hospital, where he was declared brought dead," he said.

His body was later sent for post-mortem, the official said.

A case of murder was registered against the three accused at Naya Nagar police station in Mira Road.

The Mira Bhayandar-Vasai Virar police have launched a search to trace the accused.