Telangana Leader Nomula Narasimhaiah Passes Away Due To Cardiac Arrest

The four-time TRS MLA was 64-years-old and passed early morning on Tuesday. 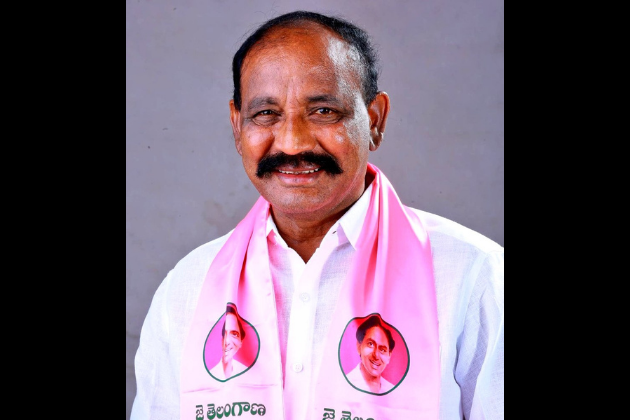 The ruling TRS MLA in Telangana Nomula Narasimhaiah died here on Tuesday owing to age-related health issues. He was 64.

Narasimhaiah, MLA from Nagarjuna Sagar in Nalgonda district, was not keeping well and had lung-related problems, family sources said. The end came around 5.30 AM on Tuesday, they said.

Narasimhaiah, a four-time MLA, was with the CPI (M) before joining the TRS in 2014. He was floor leader of CPI (M) in the Legislative Assembly in undivided Andhra Pradesh and was known for his articulation of people's issues.

Expressing shock over the sudden demise of Narasimhaiah, TRS president and Chief Minister K Chandrasekhar Rao said the departed MLA would be remembered as a leader who worked for people throughout his life.

Narasimhaiah's death would be a loss to TRS and the people of his constituency, he was quoted as saying in an official release.