Tarun Tejpal’s Acquittal Has Made It Harder For Women To Fight For Justice: IWPC 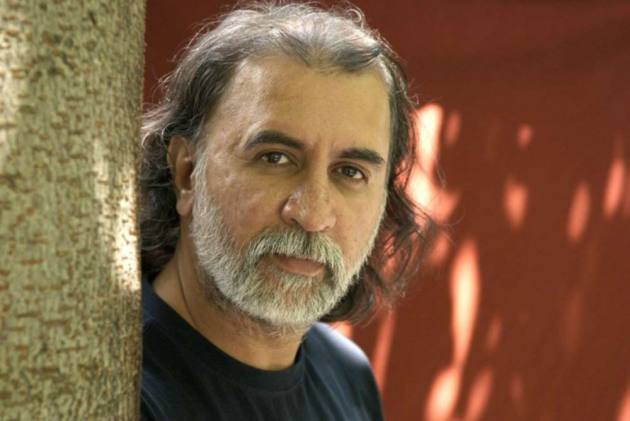 Responding to the acquittal of journalist Tarun Tejpal in connection with a sexual harassment case, the Indian Women’s Press Corp (IWPC) said, “The case and the way it proceeded — is a symptom of power imbalance where all too often women complainants don't get a fair hearing.”

On Friday, Tejpal was acquitted by a fast-track Goa sessions court of sexually assaulting a female colleague.

The former ‘Tehelka’ editor-in-chief was accused of sexually assaulting his colleague inside the elevator of a luxury hotel in Goa in 2013.

For Tarun Tejpal, Why It's Relief And A Heartbreak At The Same Time

Stating that IWPC was “disappointed” with the sessions court’s verdict, the media body said it “stands with the survivor”.

“The acquittal of Tarun Tejpal — a powerful editor who himself admitted to ‘the shameful lapse of judgement that led me to attempt a sexual liaison with you on two occasions on 7 November and 8 November 2013, despite your clear reluctance that you did not want such attention from me’ -- has made the fight for justice harder for women,” IWPC said in a statement.

The Goa police registered an FIR against Tejpal in November 2013 following which he was arrested. He then received bail on May 2014.

He faced trial under IPC sections 341 (wrongful restraint), 342 (wrongful confinement), 354 (assault or criminal force with intent to outrage modesty), 354-A (sexual harassment), 354-B (assault or use of criminal force to woman with intent to disrobe), 376(2)(f) (person in a position of authority over women, committing rape) and 376(2)k) (rape by a person in a position of control).