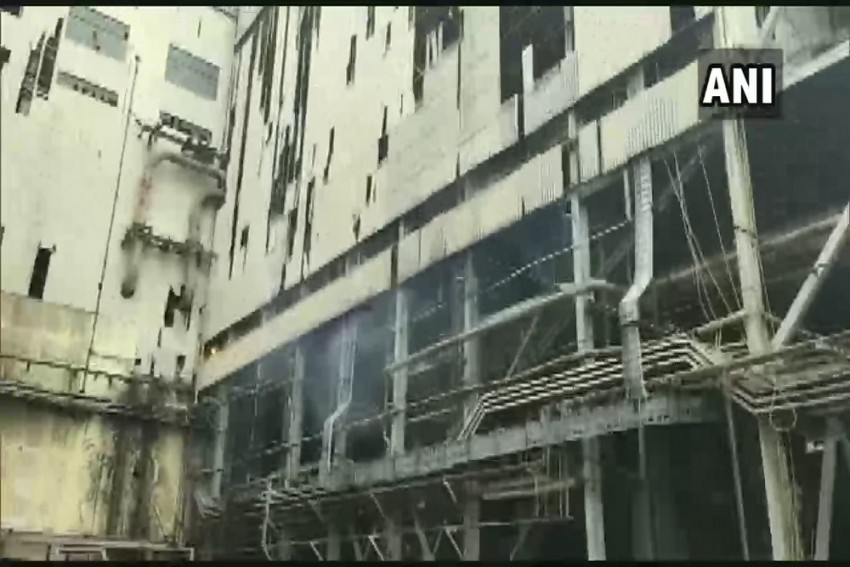 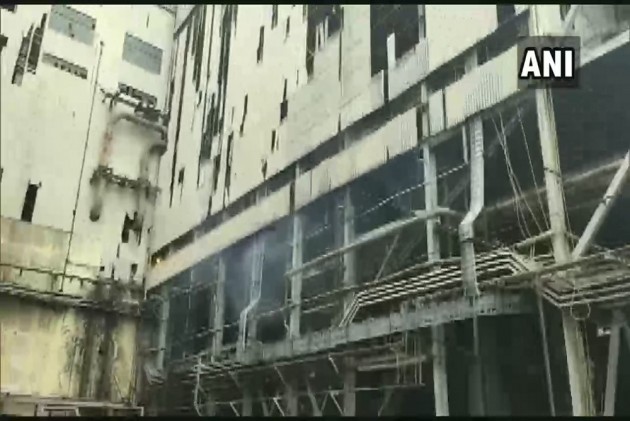 Six men were killed and 16 and others injured when a boiler exploded at the NLC India's thermal plant here on Wednesday, an official said.

While preliminary inputs from the explosion site said two people died, the toll has gone up to six now, the NLC official said.

"Six men have died. Sixteen people who sustained injuries have been rushed to a hospital in Chennai," he said.

The six deceased men, aged between 25 and 42 years, were contract workers.

The injured include employees who have sustained at least 40 per cent burn injuries according to an initial assessment, the official said.

The mishap occurred at the fifth unit of the thermal power station-II (210 MW x 7) when workers were in the process of resuming operations this morning.

The Home Minister said in a tweet: "Anguished to learn about the loss of lives due to a blast at Neyveli power plant boiler in Tamil Nadu. Have spoken to @CMOTamilNadu and assured all possible help. @CISF HQrs is already on the spot to assist the relief work. Praying for the earliest recovery of those injured."